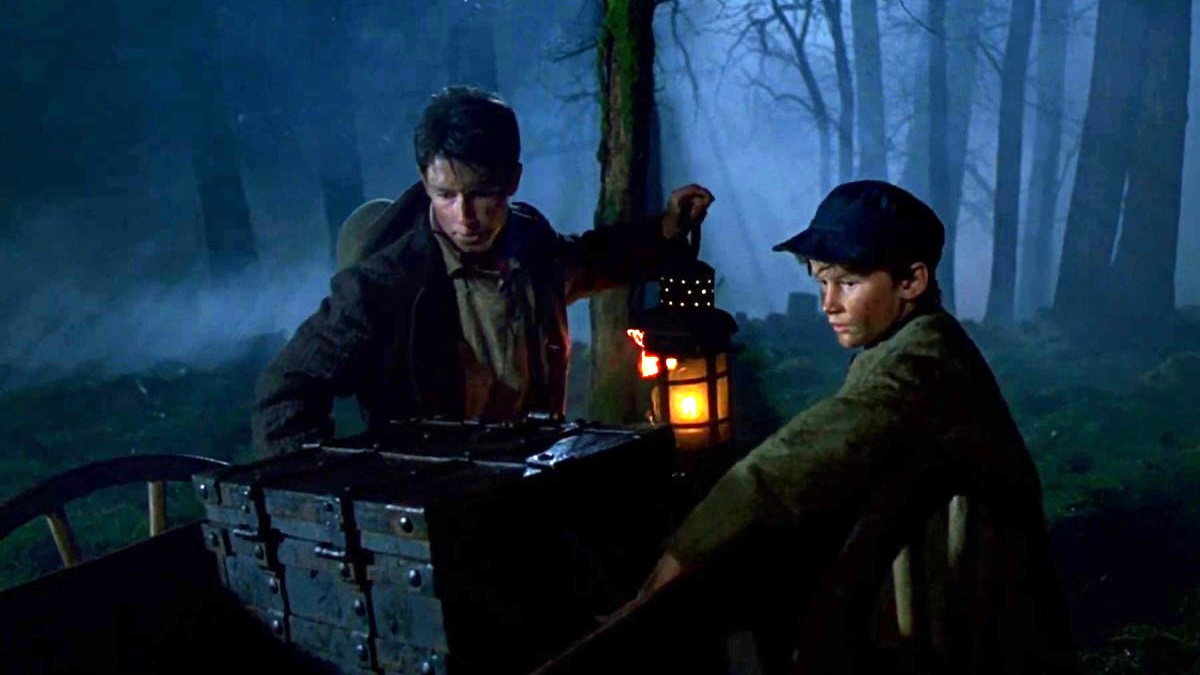 Dwayne Johnson may have weaponized his tag as “franchise Viagra” to take the property to new heights, but for an entire generation, Jumanji is never going to get any better than it did back in 1995 when Robin Williams escaped from the titular board game after 26 years.

Sure, the blockbuster adventures of Johnson, Kevin Hart, Jack Black, and Karen Gillan may have earned substantially more money at the box office (a combined total of almost $1.8 billion compared to the OG’s still-impressive $262 million), while they’ve even fared surprisingly better with critics and audiences alike.

’90s kids won’t believe it, but Jumanji only holds a Rotten Tomatoes score of 52 percent, and even the user rating is shockingly low at 62. However, you wouldn’t be able to tell from how Joe Johnston’s action-packed fantasy fable is performing on streaming, after it stampeded right into the top spot on a major platform.

As per FlixPatrol, since being made available on HBO Max to international subscribers, Jumanji instantly rolled the dice and secured the number one position in no less than 20 countries. It’s been over a quarter of a century since Alan Parrish first tried to right the wrongs he made as a child, but the effects-heavy adventure is still more than capable of drawing in a crowd.

It’s only a matter of time before The Rock reassembles his crew for their third outing, but for huge number of folks, it’s clear that the benchmark set by the first Jumanji is one that no amount of modern-day CGI polish will be able to surpass.