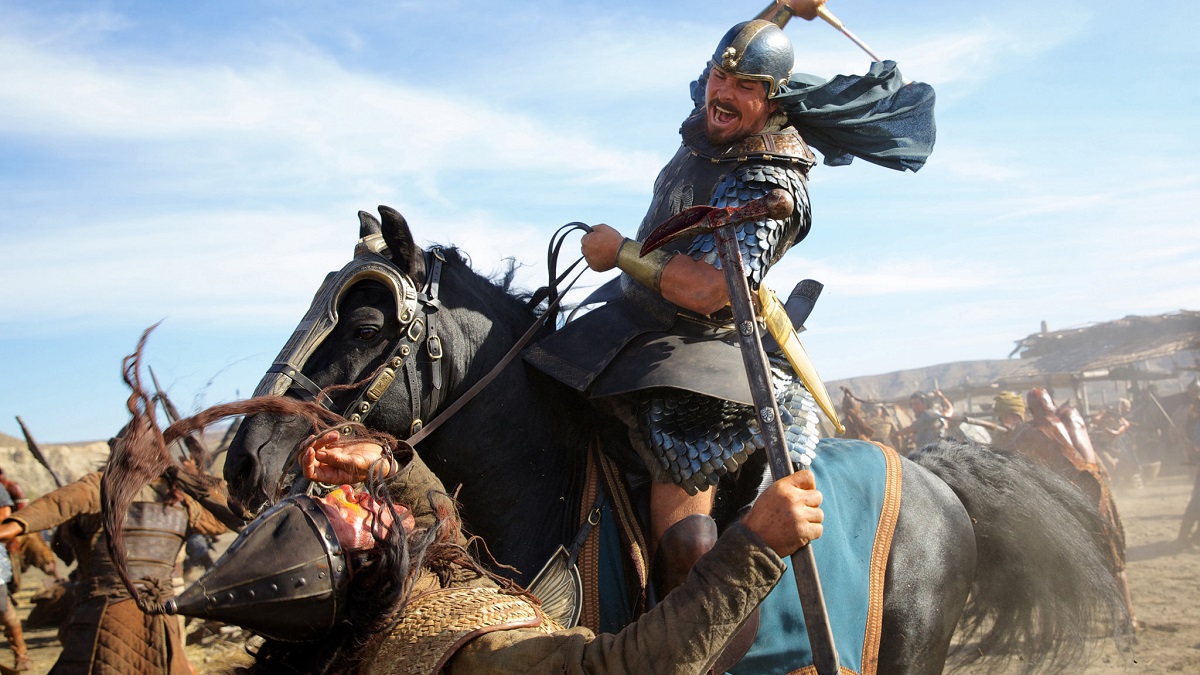 Ridley Scott might be one of the most prolific, accomplished, and successful directors of the modern era, but the curmudgeonly director doesn’t suffer fools who aren’t peers, having gained a reputation for being somewhat prickly.

The 84 year-old made headlines last year when he responded to an interviewer questioning the historical accuracy of The Last Duel by telling them to go f*ck themselves, but this was far from the first time he’s reacted in such succinct fashion.

Almost a decade ago, Biblical epic Exodus: Gods and Kings came under fire for hiring a predominantly white cast to portray native Egyptians and Hebrews circa 1300BC, and there were even calls to boycott the movie in response to Hollywood’s latest whitewashing controversy. How did Scott fire back, you may ask? He told his detractors to “get a life”.

In the end, nobody even needed to boycott Gods and Kings, because the big budget historical epic bombed just fine on its own. While a $268 million box office haul was a decent return, things weren’t so rosy once marketing, promotional, and distribution costs were factored in alongside the $140 million budget.

Matters weren’t helped by the opulent and lavish tale being widely panned by critics and audiences alike, with a 30% Rotten Tomatoes score giving Exodus: Gods and Kings the distinction of being the second worst-reviewed feature of the director’s entire lengthy and illustrious career.

However, iTunes subscribers have been revisiting the infamous dud this weekend, as per FlixPatrol. The contentious story of brotherly betrayal managed to find a spot on the platform’s global most-watched list, fitting for a Sunday.