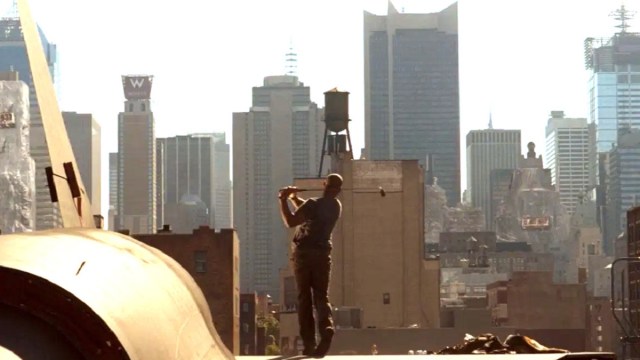 The never-ending desire to turn any hit movie into a franchise would dictate that a big budget blockbuster to have drawn strong reviews from critics and earn $585 million at the box office would get a sequel plunged into development right away, but it took 15 whole years for a second chapter in the I Am Legend story to come together.

Even then, it came completely out of the blue when it was announced that not only would Will Smith be returning, but he’d be co-starring alongside Michael B. Jordan for good measure. Given the fate of the former’s Robert Neville, it’ll be very interesting to see how I Am Legend 2 approaches its story, but we need to wait for the film to happen first.

It could take a while for the black clouds to disappear from over Smith’s career, after the slap heard around the world instantly overshadowed his Academy Award win for Best Actor that happened minutes later. Don’t be too surprised if the project doesn’t end up happening, then, but streaming viewers have opted to revisit the original just in case.

As per FlixPatrol, I Am Legend has been trudging through the post-apocalyptic wasteland of the iTunes most-watched chart, beginning the long and arduous trek up the ranks right as we begin heading into the holiday weekend. The sophomore installment remains shrouded in secrecy and mystery for now, but revisiting the opener will only leave fans wondering how the creative team is planning to wring more out of the premise.