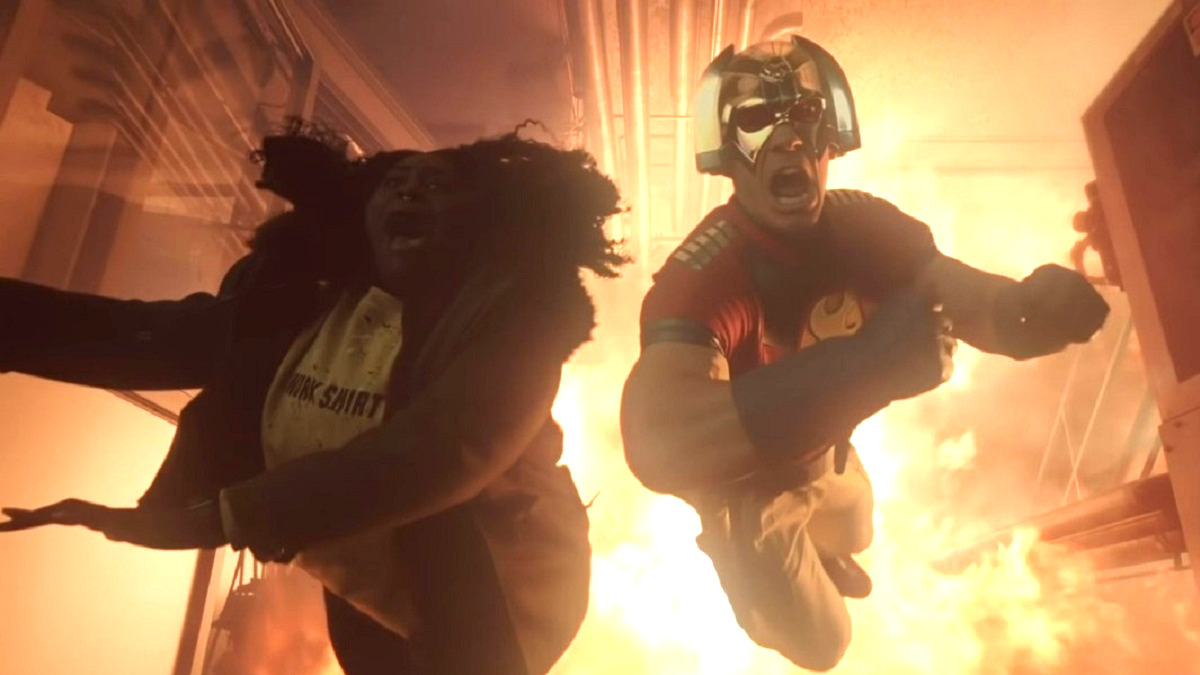 James Gunn has made a habit of turning lesser-known comic book characters into household names using nothing more than a big budget and his signature brand of offbeat humor, which naturally led many doubters to assume that he’d flood the DCU with a random assortment of bizarre deep cuts when he ascended to the role of studio co-CEO.

Those worries deepened significantly as recently as a few hours ago when the filmmaker voiced his desires to abandon the one-gorilla rule that’s been enforced by the company for decades, promising a brave new era of multiple simians existing concurrently across the film and television timeline. Sure, it was tongue-in-cheek, but fans may have stumbled onto something spectacular.

On Reddit, the discussion turned to a possible adaptation that sounds so nuts that it might actually be genius in execution. Using Gunn’s social media activity as a jumping-off point, bringing the bananas JLApe: Gorilla Warfare! was mooted as a potential live-action adventure, and it turns out that DC already has the ideal candidate to direct under its roof.

Who do we know that’s capable of delivering top-tier superhero cinema, and has also proven to be a dab hand when it comes to critically acclaimed and commercially successful epics revolving around a largely simian cast? Why, it’s The Batman and Dawn of the Planet of the Apes‘ Matt Reeves, of course.

We’d love nothing more than to see Reeves channel his most recent features to make a JLApe spectacular for the ages, but we’ve got the sneaking suspicion that Gunn’s Twitter spitballing was more for sh*ts and giggles than anything else.