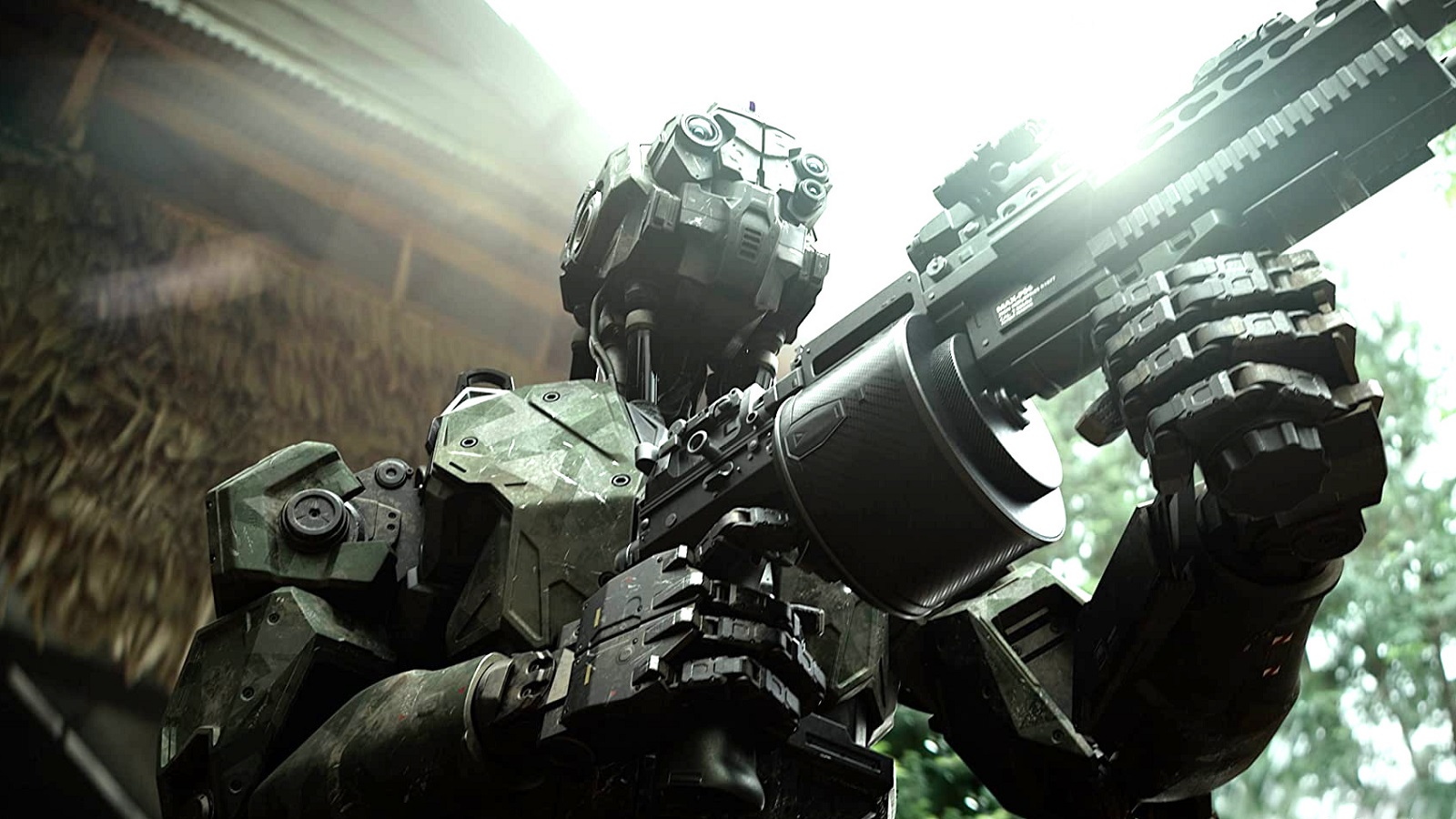 Sometimes, all it takes is a completely bonkers premise to sell people on a movie, and that appears to be exactly what’s happening on two separate streaming platforms right now based on the success of the wonderfully insane Monsters of Man.

As per FlixPatrol, the under-the-radar sci-fi actioner has become a Top 10 hit on Freevee (formerly known as IMDb TV) in the United Kingdom, while it’s also been tearing it up on Rakuten TV all across Europe. Once you discover what Mark Toia’s directorial debut is all about, you might just be curious enough to seek it out for yourself.

A nefarious robotics group has made a shady deal with a corrupt CIA agent to mount an unsanctioned military incursion, which involves the dispatch of four killer robots to a camp in the Golden Triangle where Thailand, Laos, and Myanmar meet, a place that also happens to be a hotbed for drug manufacturing and trafficking.

The aim is to showcase the company’s worthiness of landing a big fat military contract, but a sextet of visiting doctors end up seeing the merciless slaughter of human opposition, which in turn forces them on the run when the CIA-sponsored weapons of mass destruction decide that they’ve witnessed just a little too much.

Neal McDonough is the most recognizable name among the cast by far, but who cares when we’re talking about government-sanctioned robots wiping out entire cartels before deciding a bunch of innocent medical professionals also deserve to be wiped off the face of the earth in violent fashion?