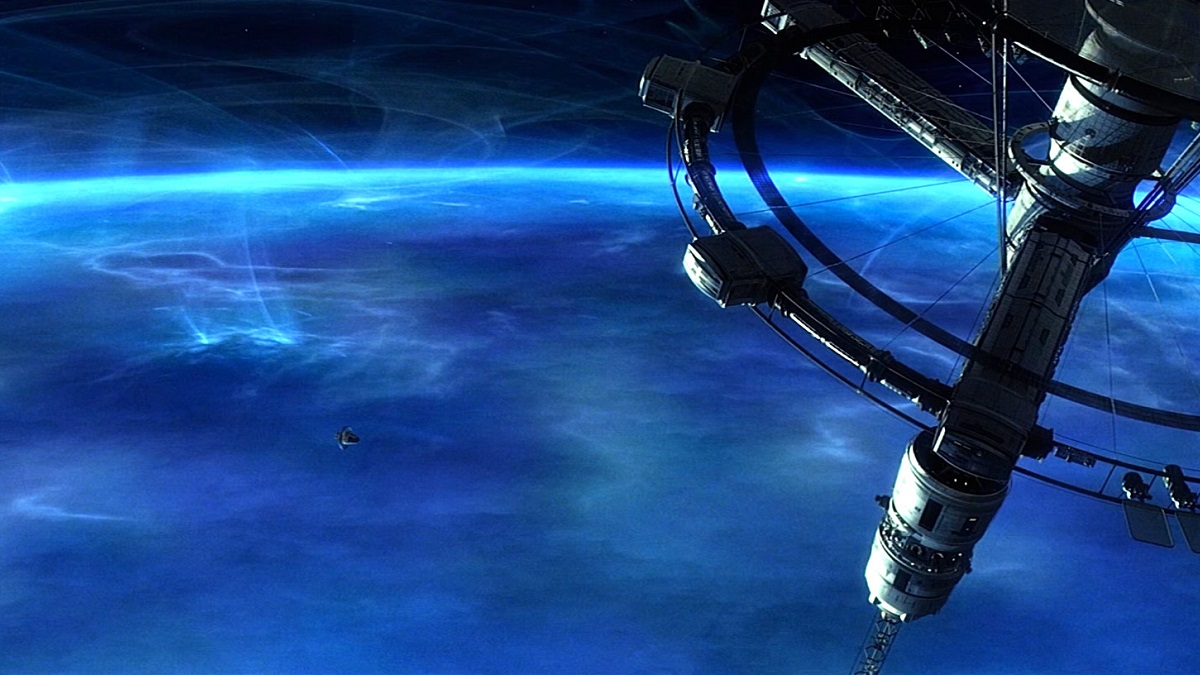 The first time Steven Soderbergh and George Clooney teamed up for a remake, the end result was Ocean’s Eleven; one of the greatest reinventions of all-time that won rave reviews from critics, thrilled crowds around the world, and raked in $450 million at the box office. Less than a year later, the duo were back at it again, except this time Solaris wound up at the opposite end of the spectrum.

Andrei Tarkovsky’s existential 1972 original is regarded as a classic, so it was no easy undertaking to mount a bigger, shinier and more expansive version of the same story, even with the proven duo of Soderbergh and Clooney leading the charge. Depending entirely on who you ask, though, Solaris V2.0 is either a misunderstood masterpiece or a navel-gazing disaster.

Reviews were mixed across the board to be blunt, with Solaris somehow managing to make many critics’ end-of-year lists, while simultaneously dealing with the ignominy of being awarded the ultra-rare and entirely unwanted distinction of an F-grade CinemaScore. To make matters worse, it tanked in theaters by failing to come close to reaching the $47 million production costs in ticket sales.

A mystery wrapped in an enigma, then, Solaris is regularly shone under the spotlight of reappraisal, and there’s always someone ready to instantly tear it down. On the plus side, none of the naysayers appear to be iTunes subscribers, at least so much as we can infer from the misguided folly by the Ocean’s figureheads burning up in the atmosphere around the platform’s global watch-list, per FlixPatrol.