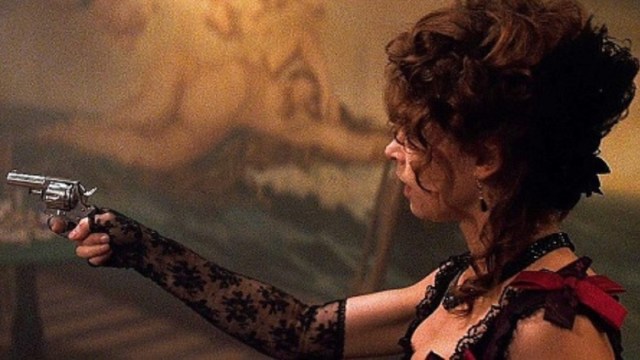 While troubled productions are never a good thing, it doesn’t always result in a terrible movie. Plenty of acclaimed titles have overcome behind the scenes issues to deliver the goods, with 1993’s Tombstone casting aside off-camera friction to yield one of the finest and most popular Westerns of the last 30 years.

Writer Kevin Jarre was supposed to pull double duty and make his directorial debut on the project, but after falling behind schedule in short order, he was fired a month into shooting and replaced with George P. Cosmatos. However, the troubles didn’t end there, with the new man in charge clashing with several of the stars, most notably Kurt Russell.

In fact, legend has it that Russell essentially took over Tombstone, whittling down the screenplay and acting as the unofficial director of the film, something that was either corroborated or passively denied by co-stars Val Kilmer and Michael Biehn at various points. In the end, the six-shooting escapade recouped its budget almost three times over at the box office, won stellar reviews from critics and audiences, while Kilmer’s turn as Doc Holliday is widely lauded as the best of his entire career.

Just shy of its 30th anniversary, the tale of Russell’s Wyatt Earp and his brothers (Bill Paxton’s Morgan and Sam Elliott’s Virgil) dusting off their guns to restore order after being targeted by a nefarious gang has targeted a new lease of life on streaming having cracked the Top 10 on ad-supported platform Freevee among customers in the United States, as per FlixPatrol.