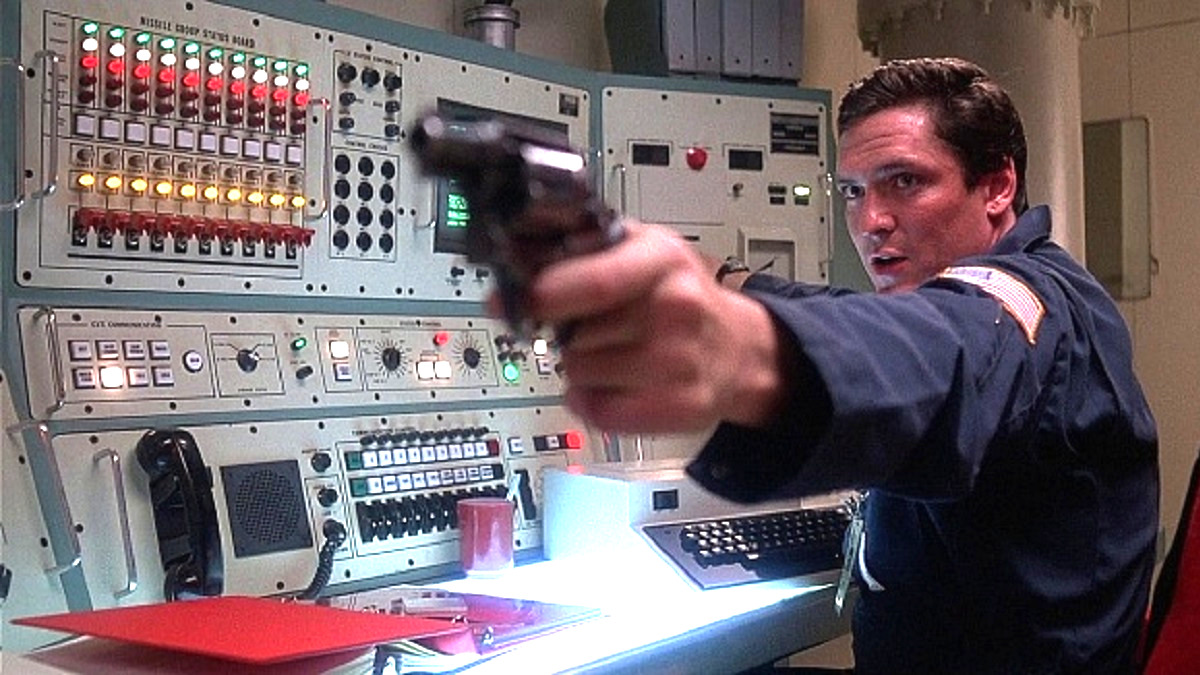 There are plenty of movies that ended up having a long-lasting cultural impact, but nobody was expecting a blockbuster thriller aimed at the widest possible audience to spur an entire government into almost immediate action, which just goes to show how eerily predictive 1983’s WarGames really was.

On a surface level, the classic cyber story is one of the genre’s all-time greats, having earned close to $125 million at the box office on a $12 million budget before going on to scoop three Academy Award nominations, while even now it’s Certified Fresh on Rotten Tomatoes with a 93 percent approval rating.

On top of that, it was the first piece of mainstream visual media to utilize remote hacking as its narrative driving force, and ultimately played a huge part in the creation of the Counterfeit Access Device and Computer Fraud and Abuse Act of 1984, designed partly to deter would-be hackers influenced by the film to try their hand at infiltrating systems like NORAD.

Outside of its real-world ramifications, WarGames also happens to be a hugely entertaining tale, one that still holds up today in spite of how dated every single fiber of its existence is on a technological level. Even 40 years on, and it remains a beloved favorite that can draw in a crowd who wouldn’t even know how to use the majority of the tech on display.

Per FlixPatrol, the everlasting WarGames has hacked into the iTunes Top 10 in multiple countries to become one of the platform’s most popular titles this week, and it’s crazy to see just how much the information era has changed when seeing it through a modern lens.