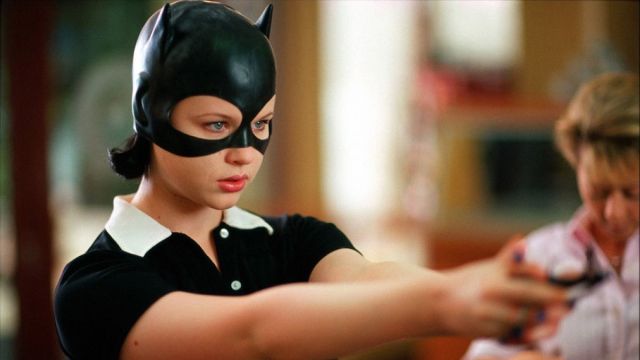 When you think of comic book adaptations to have arrived in the immediate wake of Bryan Singer’s X-Men, roundly pinpointed as the film that kicked off the current boom that’s still going strong over 20 years later, co-writer and director Terry Zwigoff’s Ghost World probably doesn’t come to mind.

That’s to be expected given that it has absolutely nothing to do with costumed crimefighters or world-ending catastrophes that need to be averted, but it can be contested that the acclaimed independent dramedy never got its due at the time. Even though Ghost World did manage to recoup its budget and then some at the box office, a haul of under $9 million on a $7 million budget is far from a massive return.

Redditors have been happy to reevaluate the moving story of Thora Birch’s Enid and Scarlett Johansson’s Rebecca, though, with a recent post revolving around a 20th anniversary celebration article drawing upwards of 200 comments as fans piled on to reveal how much esteem they hold for Ghost World.

Few page-to-screen translations in history have taken such a grounded, realistic, and ultimately banal (but in a good way) approach to the ins and outs of everyday high school life. An understated favorite that’s ultimately morphed into a cult classic, based on the contemporary and modern reviews to have greeted Ghost World ever since it first landed in the summer of 2001, you could make a very strong argument that any definitive ranking of the greatest comic book flicks isn’t complete without it.