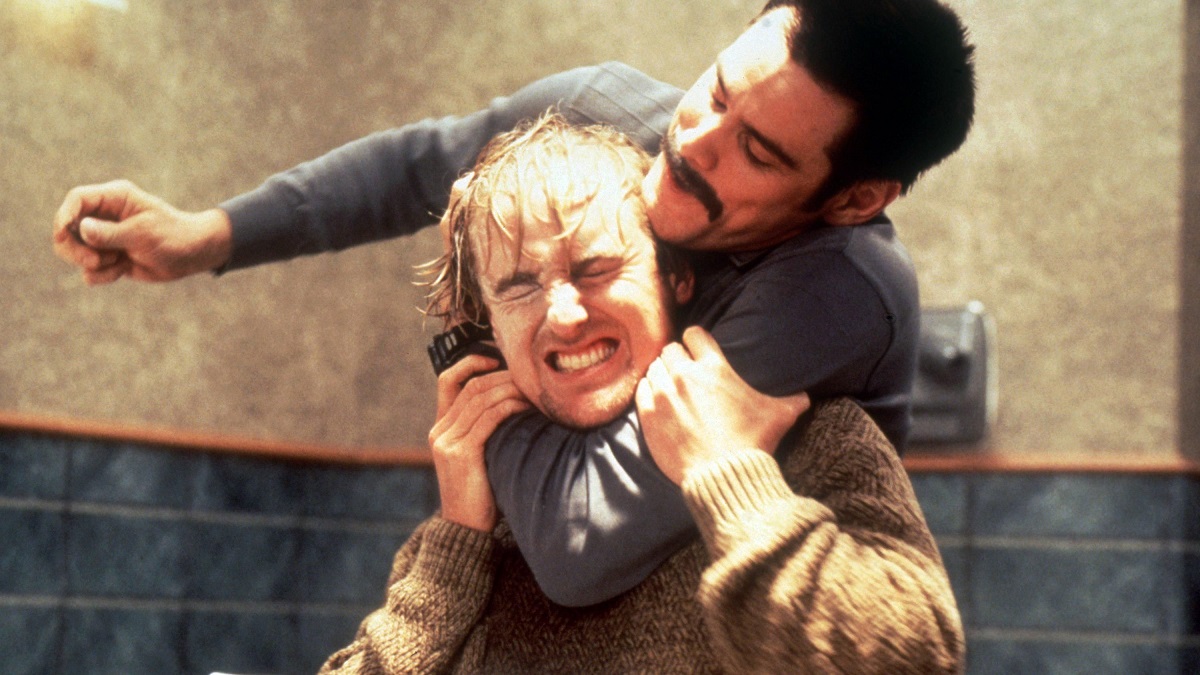 Having enjoyed one of the most successful breakout years in Hollywood history by headlining Ace Ventura: Pet Detective, The Mask, and Dumb and Dumber within the space of ten months in 1994, Jim Carrey rocketed right to the very top of the A-list from out of nowhere.

Following it up with two more box office hits in Batman Forever and Ace Ventura: When Nature Calls, the rubber-faced funnyman also cemented his reputation as one of the industry’s most bankable draws. All hot streaks must come to an end eventually, though, and for Carrey it happened with The Cable Guy.

The movie made headlines long before it was released when it was revealed the leading man was pocketing a record $20 million upfront fee to star, but audiences simply weren’t ready to see Carrey take his unique stylings into darker territory. The Cable Guy did earn a decent $102 million on a $47 million budget, but reviews were lukewarm at best.

However, Ben Stiller’s second feature-length directorial effort has long since secured a reputation as a cult classic, with the sinister tale of friendship gone wrong undergoing a complete reappraisal in the years since. Over a quarter of a century later, and The Cable Guy is in the midst of a resurgence on streaming, after FlixPatrol revealed it to be one of the ten most-watched titles on Hulu this week.