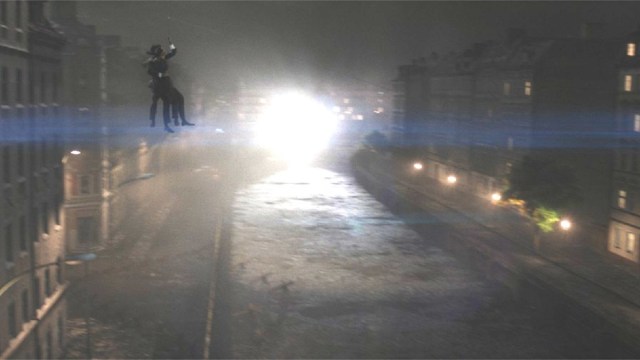 A glitzy, glamorous, star-studded spy caper set in one of the genre’s most iconic and beloved time periods reads as a license to print money, but audiences egregiously wound up turning their noses up at Guy Ritchie’s The Man from U.N.C.L.E. instead.

Despite boasting stellar reviews, a bevvy of popular stars, a handful of robust action sequences, plenty of pithy banter and charming exchanges, and beautiful people doing sexy things in stunning locations, the $80 million blockbuster designed with one eye of launching a franchise wound up falling flat on its box office face after leaving theaters with just $107 million in the coffers.

There was a little bit of chatter revolving around a second installment in spite of the movie’s poor performance, but after The Man from U.N.C.L.E. lost an estimated $80 million for studio Warner Bros., a pin was put in that particular conversation – never mind the fact that Armie Hammer took second billing behind Henry Cavill, and the disgraced actor’s mainstream career is pretty much over.

And yet, the stylish espionage adventure continues to endure as a cult classic in the making, and that’s only if it hasn’t secured such a status already. Per FlixPatrol, The Man from U.N.C.L.E. is back at it again on Netflix, stealthily sneaking up the platform’s rankings by hoovering up multiple Top 10 finishes in various nations dotted around the globe.