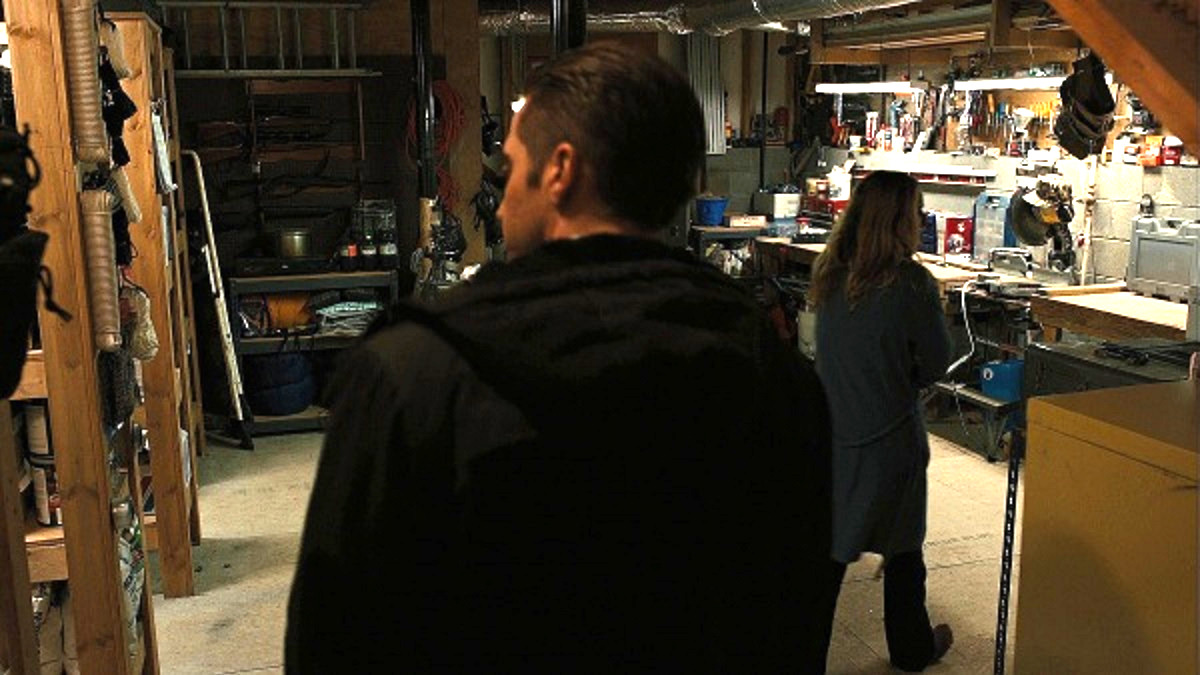 Some movies are so uncomfortable to watch that you simply can’t take your eyes off them for a second, with Denis Villenueve’s dread-laden Prisoners comfortably one of the 21st Century’s finest examples.

The intense thriller is dark, unyielding, bleak, and nihilistic to a fault, but it never overpowers the story to the extent you find yourself actively struggling to make your way through the weighty 153-minute running time. It sure as hell isn’t an easy watch, but it’s one Netflix subscribers have been putting themselves through in huge numbers, looking at the platform’s viewership charts.

Per FlixPatrol, Prisoners has become the number one top-viewed feature film among subscribers in the United States, blowing past splashy blockbusters like Troll and the annual onslaught of fun-filled festive frolics to take its place at the summit of the rankings in the streaming service’s largest market.

That’s an impressive return to form a nail-biting exercise in building unease that first released almost a decade ago, but it helps exponentially that Villenueve, his cast, and the crew are firing on all cylinders throughout. The direction is impeccable, Roger Deakins’ Academy Award-winning cinematography is downright stunning, and Hugh Jackman delivers what’s arguably the best performance of his career as vengeful grieving father Keller Dover.

Appealing to the darkness in all of us, Jackman takes matters into his own hands when the police investigation into his daughter’s disappearance doesn’t deliver the answers he’s been seeking. From there, the one-man rampage of revenge heads down increasingly dingy streets to seek justice, both figuratively and literally.