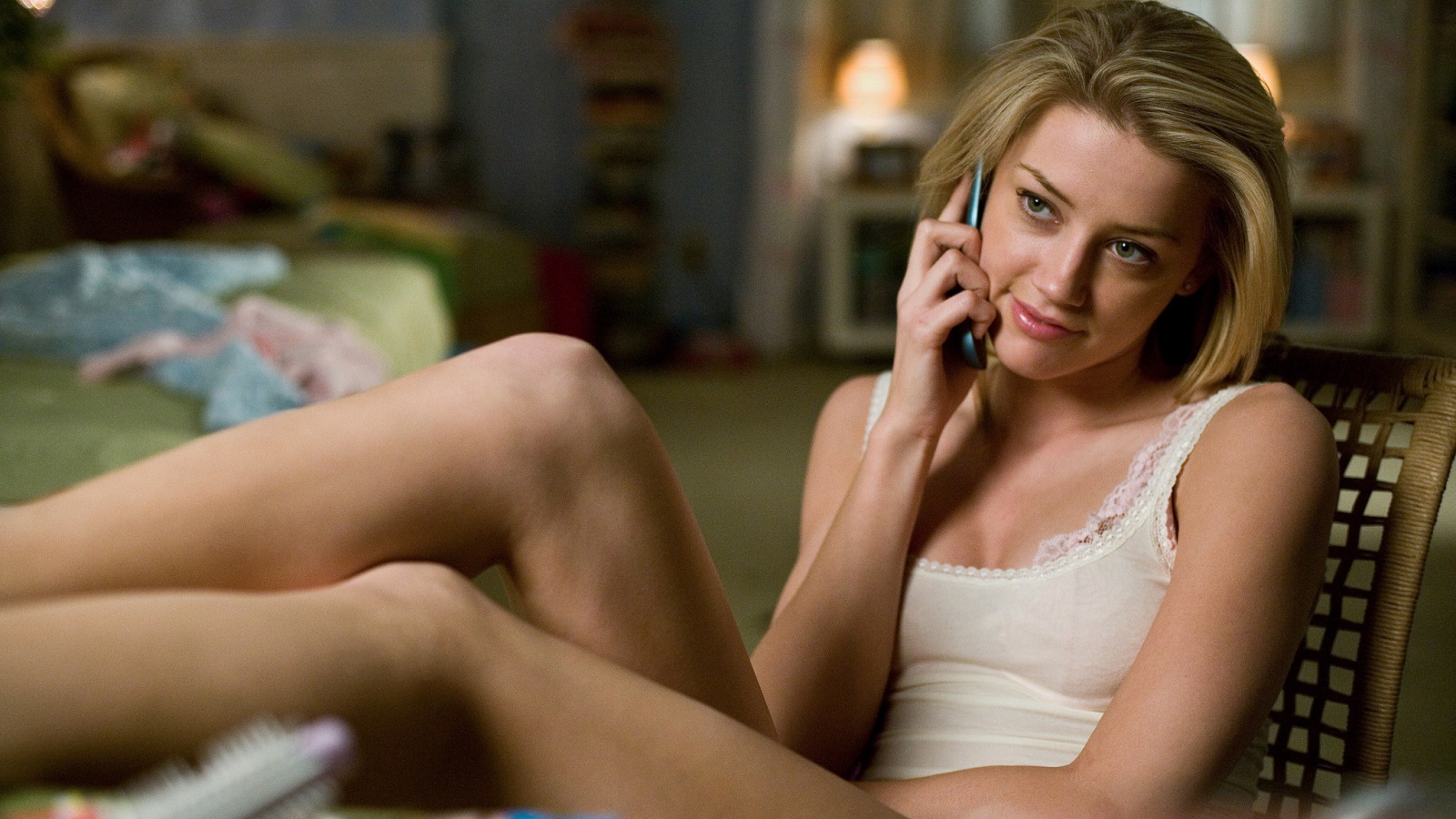 The horror genre has cannibalized itself to such an extent that you’d be hard-pressed to find any notable movie that hasn’t been remade or rebooted at least once, and that even includes titles that weren’t particularly successful the first time around. The Stepfather only made $2.5 million at the box office in 1987, so the cult favorite was fair game for a do-over.

Nelson McCormick followed up his reinvention of Prom Night by tackling another reheated property, which came bearing a cast full of recognizable names and faces, including Dylan Walsh, Penn Badgely, Sela Ward, and Amber Heard. It’s Badgely’s Michael who acts as our protagonist, returning home from military school to discover his home life had been upended.

Walsh’s David has shacked up with his mother, but despite the overwhelming feelings of happiness he’s thrilled to witness his mother experiencing, he finds himself growing increasingly suspicious of the new man in her life. As it turns out, he was right on the money, because the unsettlingly charming David has a dark side that he finds increasingly difficult to hide.

The Stepfather V2.0 may have blown its predecessor out of the water from a commercial perspective after bringing in $31 million from theaters, but a 13 percent Rotten Tomatoes score was the stuff of nightmares. Despite being widely panned way back in 2009, Netflix subscribers have been revisiting the film in numbers, with FlixPatrol revealing the unerringly banal slasher as one of the platform’s earliest contenders for surprise smash hit of the week.