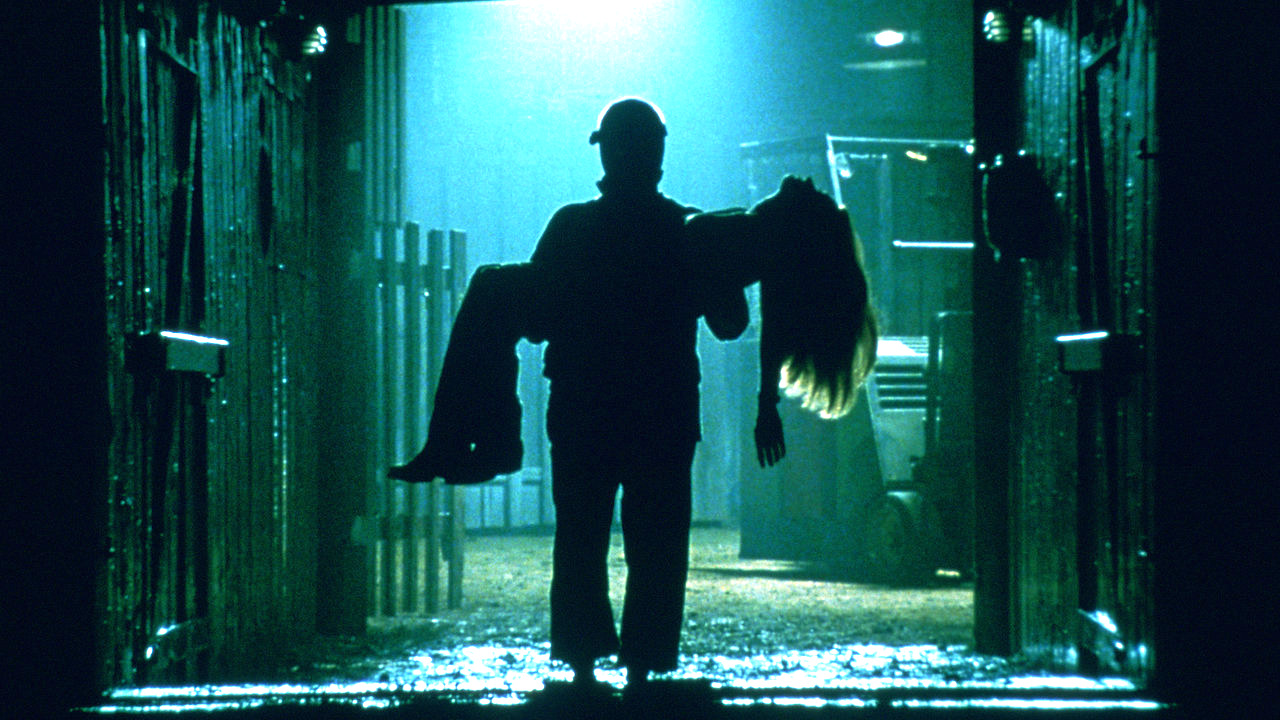 Jonathan Demme’s The Silence of the Lambs is unquestionably one of the greatest horror-infused psychological thrillers ever made, as evidenced by the overwhelmingly positive critical and commercial reception that greeted the literary adaptation.

On top of earning $272 million at the box office on a $19 million budget, it became just the third (and so far last) movie to sweep the ‘Big Five’ categories at the Academy Awards, after going home with the trophies for Best Picture, Best Director, Best Actor, Best Actress, and Best Adapted Screenplay.

Naturally, when author Thomas Harris published sequel novel Hannibal in 1999, it was inevitable that Hollywood would instantly come calling. Sure enough, the live-action version was on the big screen just two years later, albeit with a couple of notable changes.

Ridley Scott stepped in to direct, while Julianne Moore replaced Jodie Foster as the iconic Clarice Starling, but the return of Hopkins alongside newcomers Gary Oldman and Ray Liotta meant the anticipation was through the roof ahead of release. Unfortunately, Hannibal ended up being vastly inferior to its predecessor in almost every way.

A $351 million haul from theaters offset the poor response, but Hannibal ended up landing a weak 40% score on Rotten Tomatoes. However, the cannibalistic blockbuster has been feasting on streaming success this weekend, with FlixPatrol revealing it as one of the most-watched titles on iTunes around the world.