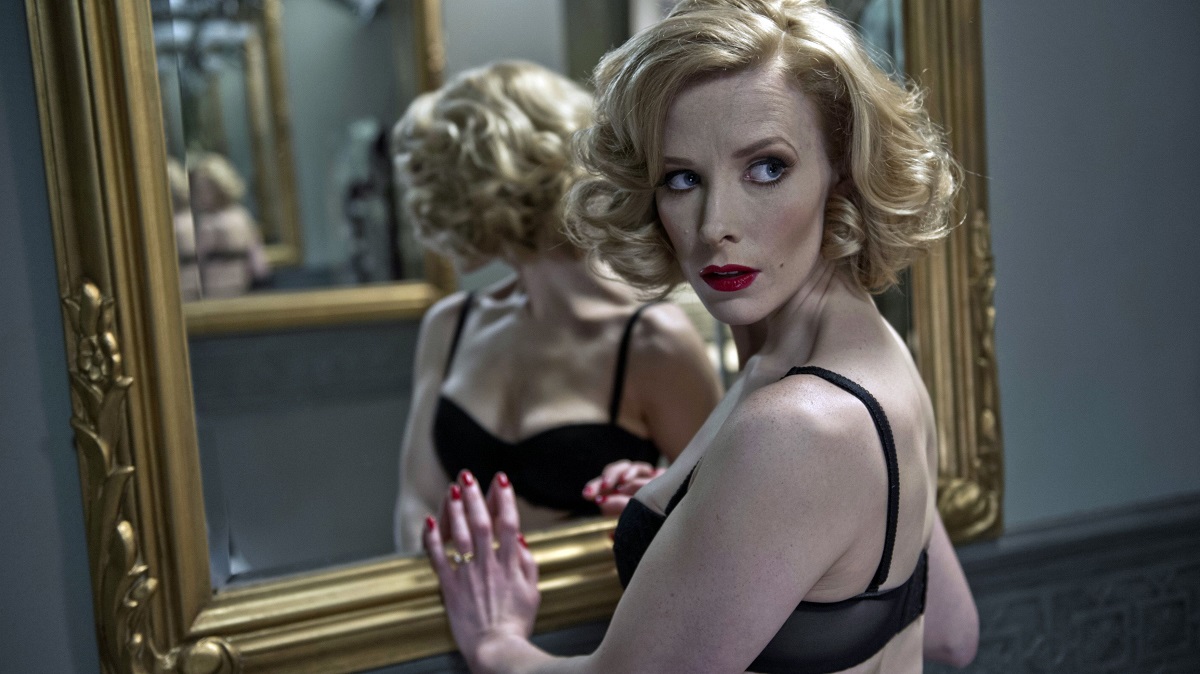 As an adaptation of a novel written by Trainspotting author Irvine Welsh, 2013’s Filth was never going to be for the faint of heart, with the jet-black crime caper living up to its entirely fitting title and then some.

Bolstered by a bravura performance from James McAvoy as the bigoted, corrupt, and substance-abusing police officer Bruce Robertson, writer and director Jon S. Baird hangs his hat on the leading man’s central turn, which requires him to be nothing short of a force of nature from the first to last scene.

Thankfully, McAvoy delivers in spades, throwing caution to the wind and dialing his performance way up past 11 without ever devolving into scenery-chewing territory. Not for the faint of heart, the deeply unpleasant and downright disgusting Filth can be a tough watch, but it’s a rewarding one if you’ve got the stomach for it.

Subscribers to ad-supported streaming service Freevee certainly do, as evidenced by the underrated gem having cracked the platform’s overall Top 20, as per FlixPatrol. The sneaky Robertson goes out of his way to sabotage his colleagues, hinder official investigations, and generally indulge in content entirely unbecoming of a cop, digging himself an even deeper hole in the process.

Filth would be nowhere near as watchable and entertaining as it is without McAvoy in the lead, but a stacked supporting cast and some inspired visual flourishes among the utter madness on display ensure that it’s gained a well-earned reputation as a minor cult classic in the near-decade since it first exposed its seedy underbelly and black heart to the world.