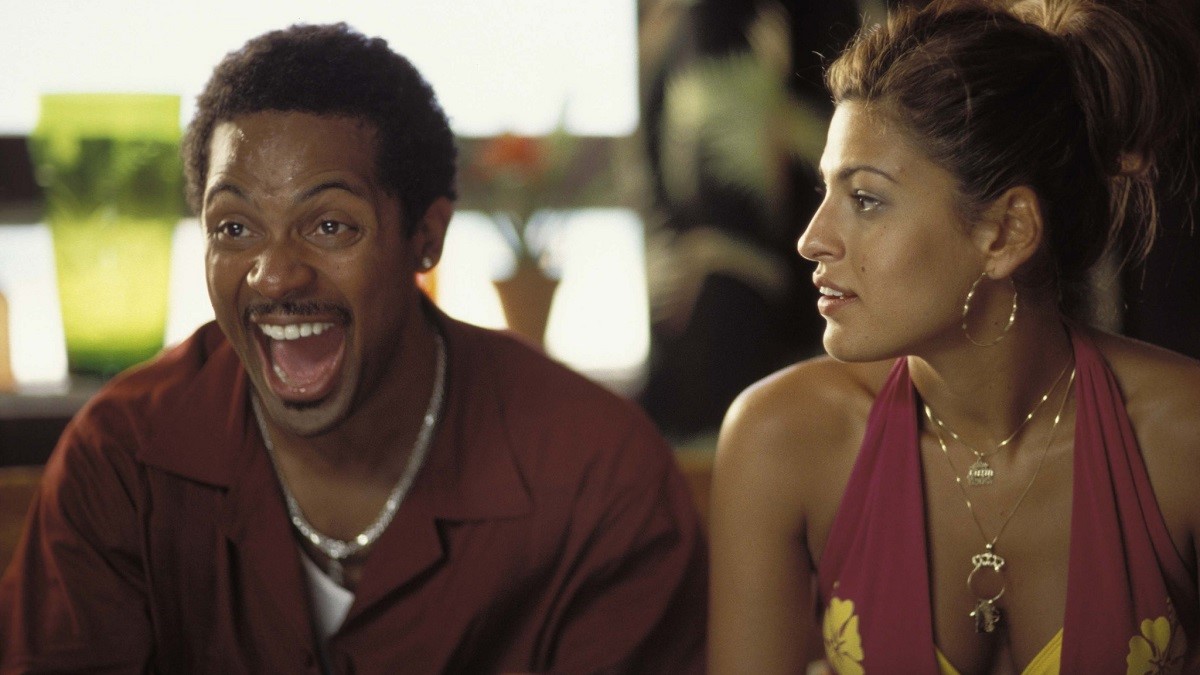 Netflix’s boardroom might be willing to die on the same hill as the almighty algorithm, but there’s absolutely no rhyme, reason, or methodology to predicting which titles are destined to find success on streaming, especially in regards to older movies that suddenly explode out of nowhere to find a new lease of life.

As per FlixPatrol, 2002’s buddy action comedy All About the Benjamins has become the latest in a long line of forgotten features to mysteriously and inexplicably capture a brand new crowd, after it appeared out of nowhere to rank as the ninth most-watched film on Hulu.

The feature-length directorial debut of small screen veteran Kevin Bray, Ice Cube plays the fantastically-named Bucum Jackson, a bounty hunter who has his sights set on Mike Epps’ con artist. Naturally, the duo forge a reluctant alliance when they discover that a missing loot of diamonds and a valuable lottery ticket, worth millions of dollars combined, is potentially up for grabs.

As you can imagine, various mishaps and hijinks unfold along the way, and it wouldn’t be a spoiler to suggest our protagonists may or may not forge a mutual respect that blossoms into friendship. A 30% Rotten Tomatoes score is drastically offset by a robust 77% user rating, and Hulu subscribers are firmly in the latter camp after propelling All About the Benjamins to unexpected heights.