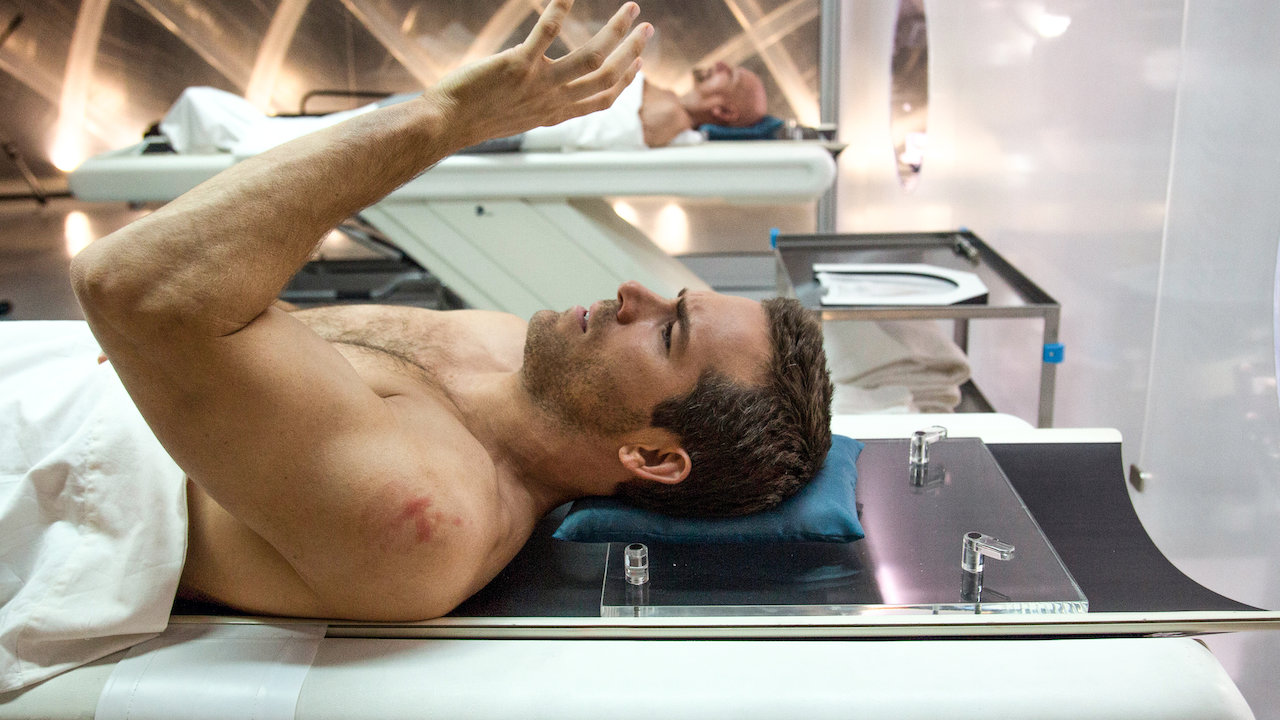 Ryan Reynolds’ latest Netflix movie debuted today, and The Adam Project has the potential to set another record for the actor and producer on the world’s foremost streaming service.

6 Underground and Red Notice saw him become the first star to have two films on the platform’s all-time Top 10 most-watched list, and his latest collaboration with Free Guy director Shawn Levy has been garnering much stronger reviews than his previous two Netflix exclusives.

In a major stroke of coincidence, another Reynolds sci-fi actioner has returned to prominence on streaming, but it would be an understatement to call Self/less a misfire. As per FlixPatrol, Tarsem Singh’s 2015 mind-bender is within touching distance of the global Top 20 on iTunes, but you’re much better sticking to The Adam Project.

The plot revolves around an experimental process known as ‘shedding’, which sees Ben Kingsley’s dying billionaire transfer his consciousness into the body of Reynolds’ host. However, when he forgets to take his medication, troubling images from his past life set events in motion that find the battling psyches trying to evade being captured and killed.

It’s an undoubtedly solid premise, one that was ripe with potential, but a 19% Rotten Tomatoes score underlines the fact Self/less was botched fairly heftily. It flopped at the box office, too, earning just $30 million from theaters on a $26 million budget, and has since been largely forgotten as Reynolds’ star continued to ascend to the very top of the A-list.

If you find yourself presented with the choice of which sci-fi starring the MCU’s Deadpool you want to watch, don’t go for Self/less.