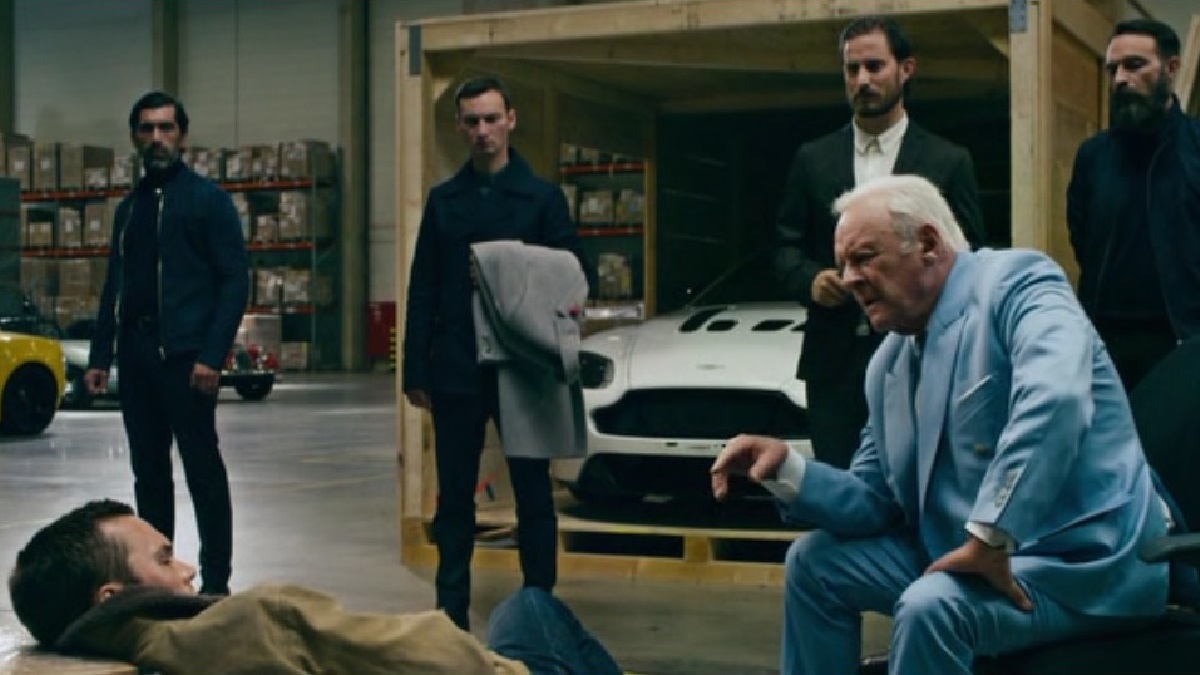 Anyone to have caught writer and director Eran Creevy’s neon-lit British crime thriller Welcome to the Punch would have been understandably excited to see what the filmmaker was cooking up next, but despite the sum of its parts, 2016’s Collide was an unmitigated disaster on every level.

Zac Efron and Amber Heard were initially cast as the leads in the cross-continental caper, but after the duo dropped out, Nicholas Hoult and Felicity Jones were recruited as more than adequate replacements. Shooting concluded in the fall of 2014, with an October 2015 release date originally penciled in. However, it wouldn’t be until February 2017 that Collide collided with theaters in the United States, where it died a horrible death.

Debuting in 13th place on the domestic charts to secure one of the worst wide openings of all-time, Collide went one step further the following week to drop by a record-breaking 87.2 percent, setting a new benchmark for steepest-ever second weekend decline, while on a global scale a total haul of less than $7 million on a $30 million budget was the stuff of nightmares.

That’s a shocking return for a film with a decent concept revolving around Hoult hijacking a shipment of cocaine in order to fund his girlfriend’s live-saving transplant, never mind the fact the supporting cast also features Academy Award-winning legends Ben Kingsley and Anthony Hopkins.

On the plus side, Collide has at least put pedal to metal on streaming this week after accelerating away from its unwanted reputation to burn rubber on the HBO Max ranks, per FlixPatrol. It lives on as a box office record-breaker, but not in the way anyone intended.