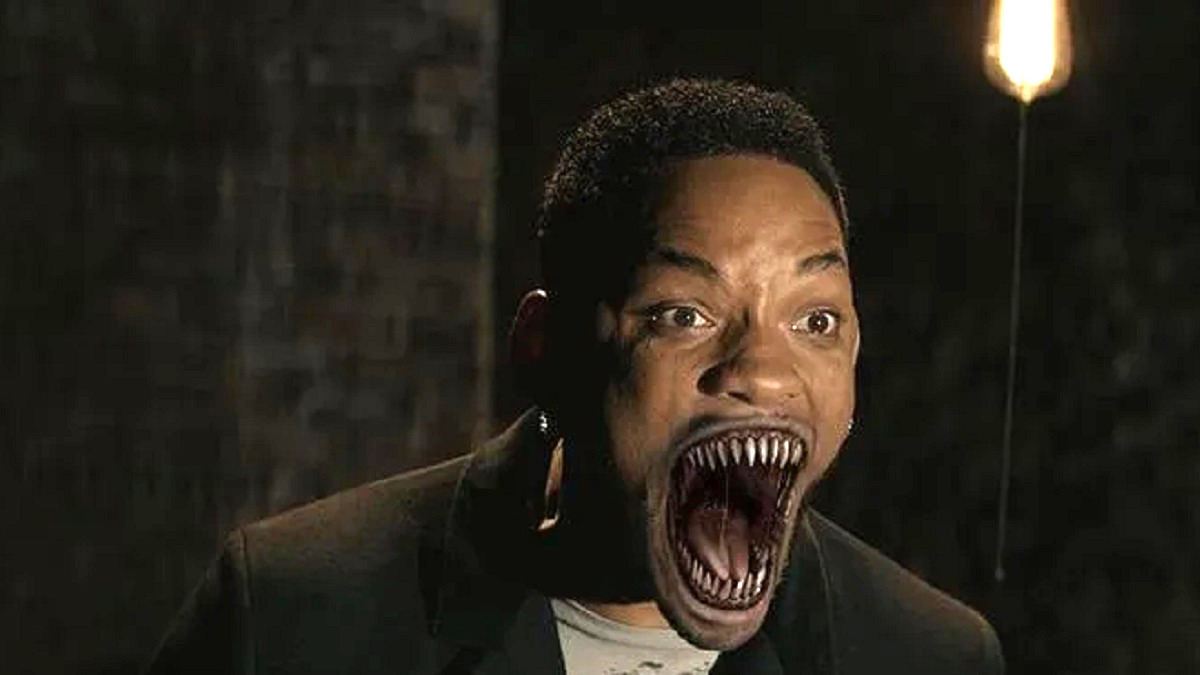 If name recognition and accolades were a barometer of success, then blockbuster romantic fantasy Winter’s Tale didn’t stand a chance of underperforming on either a critical or commercial level. Of course, all the talent in the world can’t guarantee a worthwhile time at the theater, something anyone unlucky enough to witness the diabolical dud found out firsthand.

The adaptation of Mark Helprin’s novel marked the directorial debut of Akiva Goldsman, who had an Academy Award under his belt for penning the screenplay to Ron Howard’s A Beautiful Mind. Unfortunately, the person who wrote and shot Winter’s Tale clearly wasn’t that version of Goldsman, but rather the one who earned a Razzie nod for scripting Batman & Robin.

Fellow Oscar winners Russell Crowe, Jennifer Connelly, William Hurt, and screen legend Eva Marie Saint in her final big screen role were joined by Colin Farrell, Jessica Brown Findlay, Matt Bomer, and many others among the stacked ensemble, while Will Smith even swung by for a surprise cameo appearance as the devil himself. No, seriously, he played Lucifer.

In the end, the $75 million Winter’s Tale cobbled together a paltry $31 million at the box office, topped out with a dismal Rotten Tomatoes score of 13 percent, and was completely swept under the rug in an instant. Until now, that is, seeing as FlixPatrol has outed the unmitigated abomination as one of the most popular features on iTunes this weekend.

The tale of star-crossed lovers dealing with fate, death, destiny, and desire had plenty of potential, but in the end it was an embarrassment of riches conspiring to deliver nothing but dreadfulness.