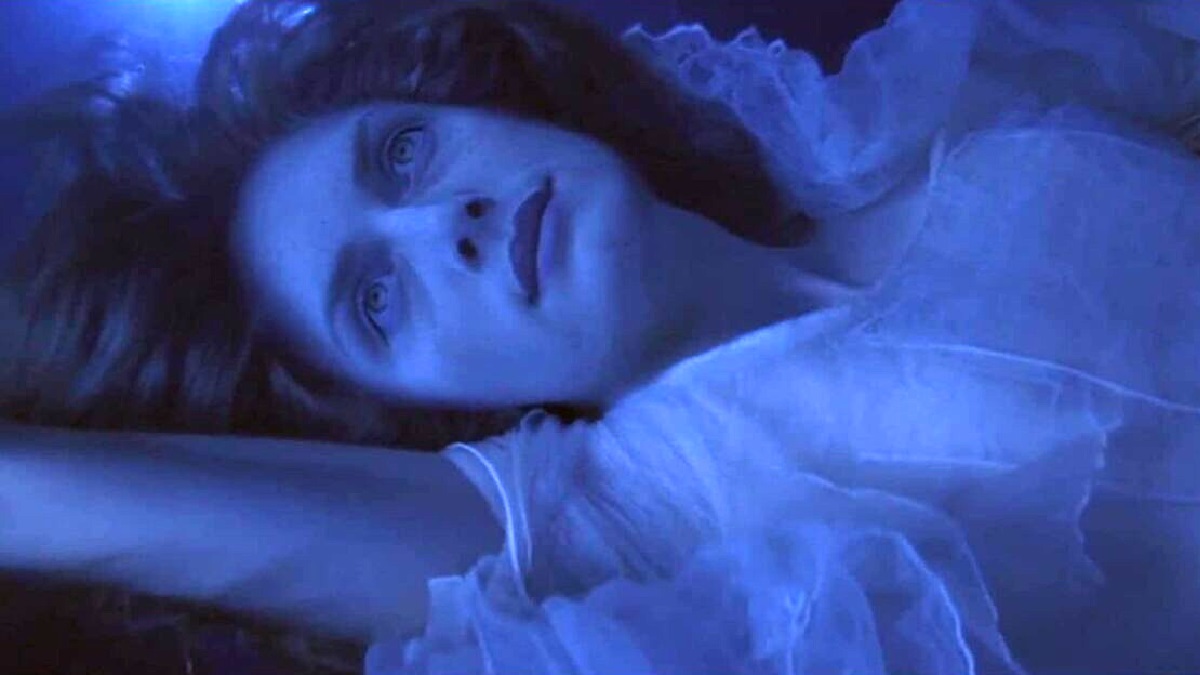 Even though it ranked as one of the 10 highest-grossing releases of the year 2000 after netting an impressive $291 million at the box office, time hasn’t really softened a lot of people’s opinions on What Lies Beneath.

These days, the supernatural thriller can be found boasting a Rotten Tomatoes score of just 47 percent, with the user rating ever so slightly higher (but still not great) at 58 percent. Perhaps the most interesting thing about the film itself has nothing to do with what unfolded onscreen, but rather the way it was assembled behind the camera.

Directed by Robert Zemeckis, What Lies Beneath marked a startling change of pace for a filmmaker best known for his broad, family-friendly hits including the Back to the Future trilogy, Forrest Gump, and Romancing the Stone. Even more curiously, the production only happened because Zemeckis and his crew were waiting on Tom Hanks to drop the necessary weight for Cast Away‘s island sequences post-crash, while the script was written by none other than Marvel Cinematic Universe veteran Clark Gregg.

22 years later, and revisiting What Lies Beneath on Reddit is still generating debate and discussion, with just as many commenters praising the far-fetched genre flick for its atmosphere as their are those calling it drab, dull, and uninteresting.

Harrison Ford and Michelle Pfeiffer do make for an excellent pair of leads, though, but it’s clear we may never land on a consensus when it comes to What Lies Beneath. Either way, it’s fascinating to know how it all came together, especially when it was basically a way for Zemeckis to keep his team occupied while Hanks shed excess poundage for another project altogether.