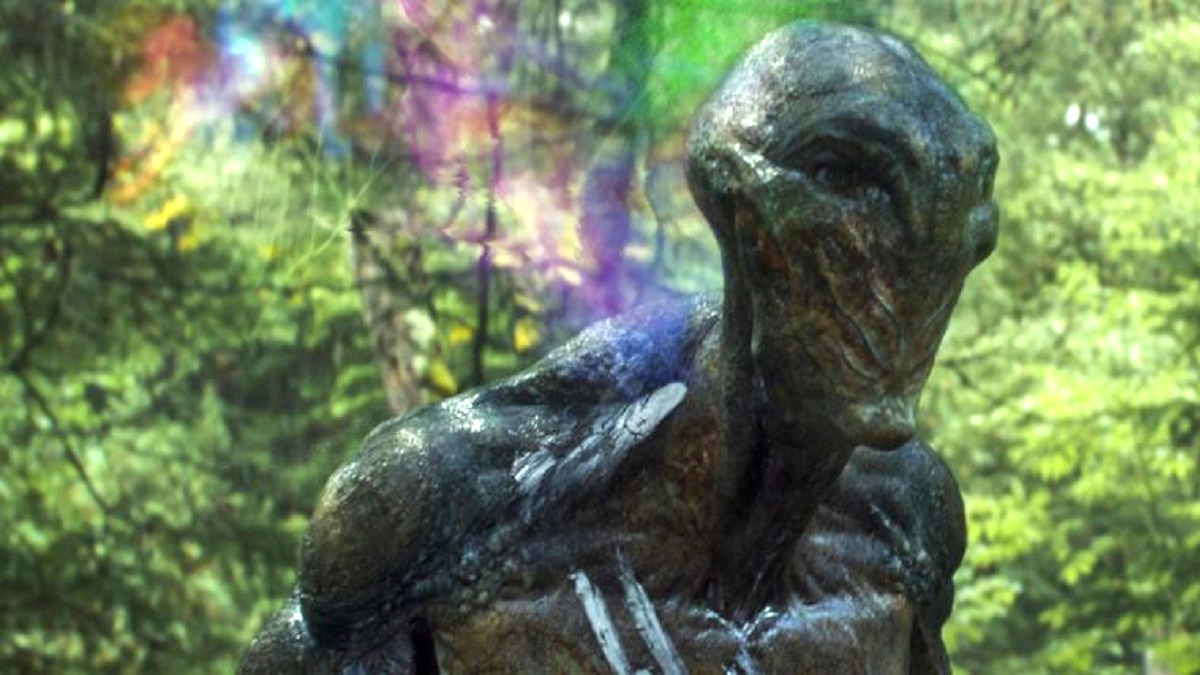 There are certain blockbusters that have “box office bomb” written all over them and fully live up to such a harsh pre-emptive stigma, with the disastrous Chaos Walking one of the more prominent recent examples.

A $125 million dystopian sci-fi starring Tom Holland, Daisy Ridley, Mads Mikkelsen, Cynthia Erivo, Nick Jonas, David Oyelowo – directed by The Bourne Identity and Edge of Tomorrow‘s Doug Liman – doesn’t sound as if it’s got the potential to crater so horrifically at the box office it would have been better off being sent to streaming, but that may have been a less painful way of dealing with the troubled project.

Extensive reshoots, rewrites, and delays saw The Evil Dead remake’s Fede Álvarez step in to replace Liman at the helm to overhaul the story, while Chaos Walking‘s originally-intended March 2019 release date kept getting pushed further and further back, with the end product finally limping into theaters in March of last year.

Thanks to ticket sales of under $30 million, Lionsgate were plunged into the red to the tune of an estimated $112 million as a result of Chaos Walking detonating into a thousand tiny shards of sh*t the second it hit the big screen. However, even though it died a death in theaters and was savaged by critics, Netflix subscribers can’t seem to get enough.

Per FlixPatrol, the tedious trek through a future where woman are barely more than a mystery wrapped in an enigma has resurfaced on the platform’s top-viewed rankings, which we’re putting down to Holland’s star power and nothing else.