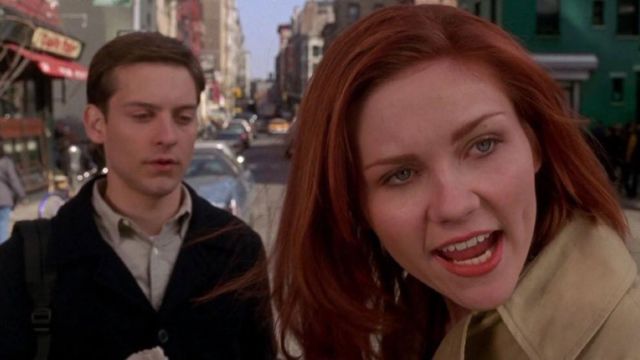 Netflix posted the release date on Twitter. According to the tweet, the films will be coming to Netflix on August 1, 2022. The tweet received more than 80k likes and nearly 8k retweets.

Fans in the US were excited as it allows them to rewatch the original Spider-Man films that they’ve long known and loved. Who doesn’t love the Tobey Maguire trilogy?

One asked Netflix if Andrew Garfield’s Spider-Man would also be released sometime soon, but it was not answered.

Meanwhile, Netflix users outside the US poked fun at the announcement. It turns out that some countries were able to watch either or both the main and the Garfield Spider-Man sequels on the streaming platform.

The original Spider-Man trilogy was first released in 2002 and ended in 2007. The films starred Tobey Maguire as the web-slinging superhero after he got bitten by a radioactive spider. Maguire reprised his role as the Marvel superhero in the 2021 film Spider-Man: No Way Home, cementing his character being canon in the MCU multiverse alongside Garfield.

The original Spider-Man trilogy will be on Netflix on August 1, 2022.