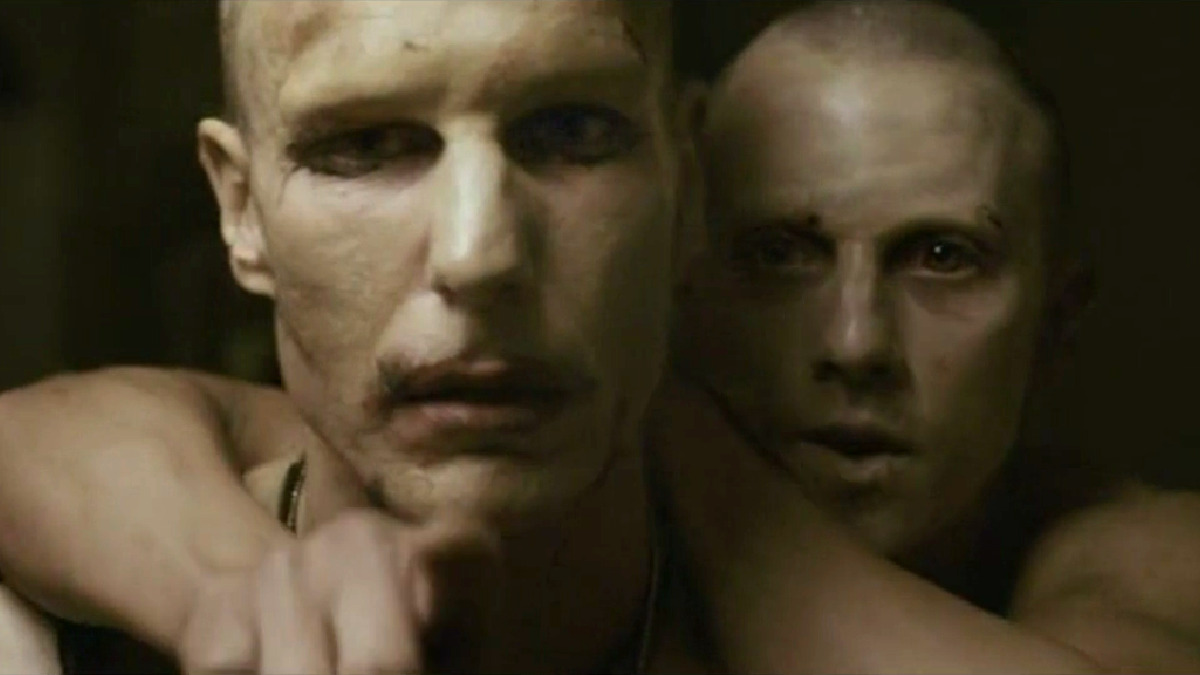 The post-apocalyptic sci-fi movie is a tale as old as the end of time, and one that can always be leaned on to catch the attention of streaming subscribers. It doesn’t matter if the reviews aren’t all that great or the project in question came and went the first time around without making much of a splash, something that’s being proven as we speak by 2011’s forgotten The Divide.

As per FlixPatrol, Xavier Gens’ first feature after the disastrous Hitman adaptation (which star Timothy Olyphant has since called “a pile of sh*t”) has managed to secure a spot on the Prime Video most-watched list, not a bad way to return from the grave of irrelevance.

The plot follows nine strangers, who end up bunking up together in the basement of the New York City apartment building in which they all live. As tends to be the case when disparate personalities are locked in close quarters with the end of the world unfolding around them, tensions begin to flare.

Jealousy, madness, violence, greed, and rage begin to seep into their hearts and minds, with one solitary survivor steadfastly refusing to believe that the end is indeed nigh. Lauren German, Michael Biehn, Milo Ventimiglia, Courtney B. Vance, and Rosanna Arquette are just several of the recognizable names to appear in The Divide, but even their talents can’t salvage a resolutely uninteresting spin on the apocalypse.

A 26% Rotten Tomatoes score and 38% user rating sounds about right, but it would be stating the obvious to say there are dozens of better films out there that tackle an almost identical premise.