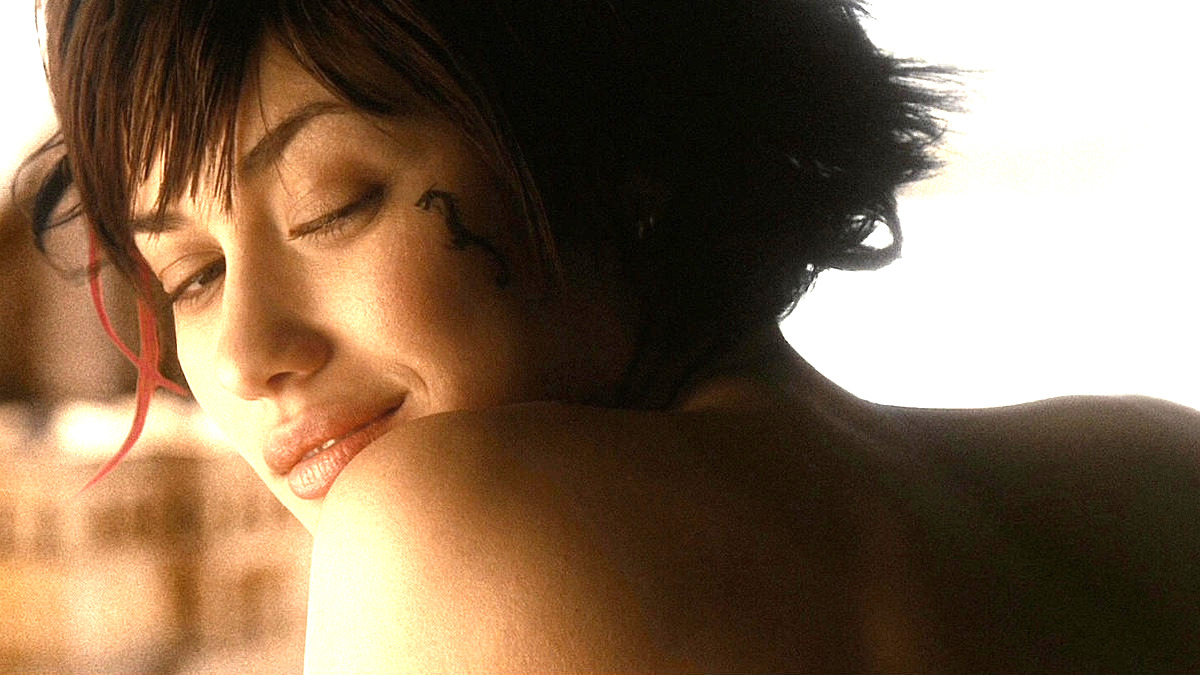 It’s no secret that actors regularly sign on to projects for no other reason than the money, but few have been quite as scathing in regards to their own work as every time Timothy Olyphant opens his mouth to discuss 2007’s dire adaptation of iconic video game franchise Hitman.

To be fair, the movie was a sizeable success at the box office after earning $101 million on a $24 million budget, before bringing in an additional $29 million from home video sales in the United States alone, so Olyphant’s sole outing as the chrome-domed assassin proved to be highly profitable.

However, on top of succinctly summing up Xavier Gens’ actioner as “a pile of sh*t”, the leading man later revealed that the only reason he agreed to go bald and suit up for the Bulgarian shoot was because he’d just a bought a house and Deadwood had recently been canceled after three seasons, so there was a gap in both his income and schedule.

Incredibly, the 16% Rotten Tomatoes score accrued by Hitman makes it the superior of the two live-action stabs at bringing the character to the big screen, with Rupert Friend’s reboot Agent 47 gathering worse reviews and making less money from theaters.

Based on the evidence, we can’t say we’re all that surprised the long-gestating TV series remains stuck in development hell, but Hitman has at least been enjoying a shockingly popular weekend on streaming. As per FlixPatrol, the infamous dud has scored multiple Top 10 finishes around the world on the iTunes rankings, good enough to send it soaring up the platform’s global most-watched list.