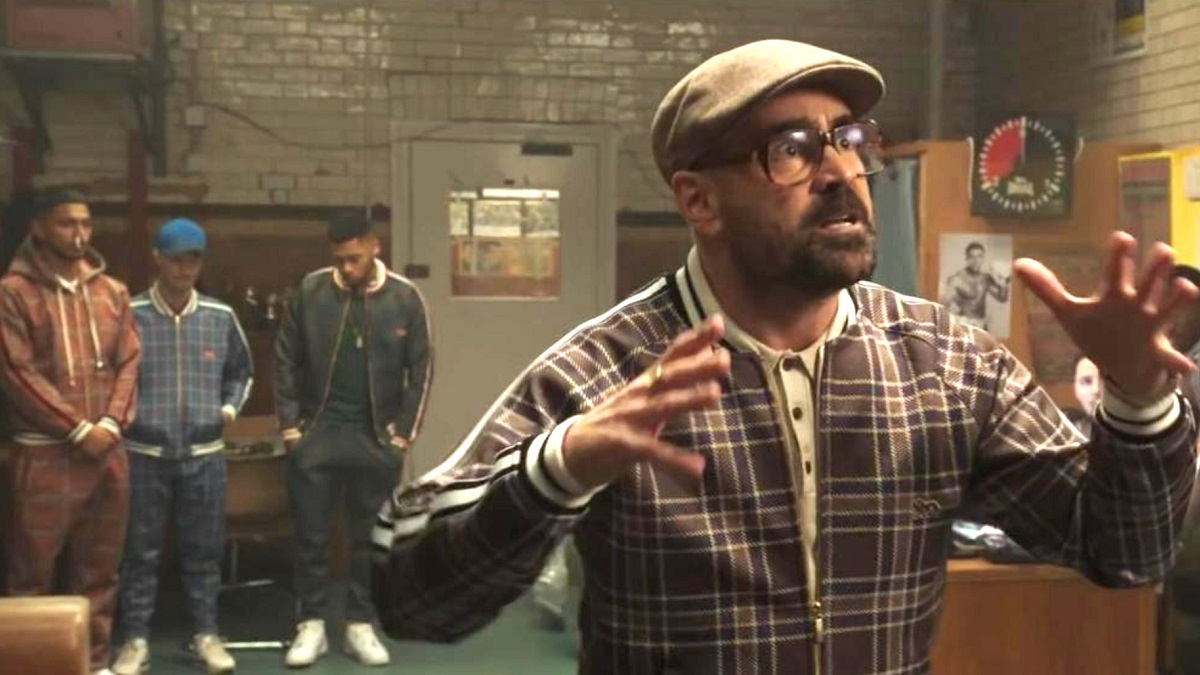 Having made five studio-backed big budget blockbusters in a row, which yielded wildly inconsistent results, Guy Ritchie was in desperate need of a creative recharge.

His pair of Sherlock Holmes movies earned over $500 million apiece and drew decent reviews, but the painfully underrated The Man from U.N.C.L.E. flopped, while King Arthur: Legend of the Sword went down in the history books as one of cinema’s biggest-ever commercial disasters.

Aladdin did earn over a billion dollars, though, but it was far from being one of Disney’s best-reviewed live-action remakes. That brings us to The Gentlemen, the 2019 crime caper that saw the filmmaker head back to familiar gangster-orientated turf for the first time in over a decade.

Matthew McConaughey stars as a cannabis kingpin looking to sell his empire, only to be hit by a series of setbacks and nefarious schemes as he attempts to do so. A winning blend of absurd black comedy, foul-mouthed banter vehicle and violent action thriller, Ritchie’s return to the subgenre that built his reputation was a success.

You’re unlikely to hear the word c*nt dropped so often in a colloquial sense anywhere else, but that hasn’t deterred Netflix subscribers in the slightest. As per FlixPatrol, The Gentlemen has been one of the platform’s most popular movies for well over a week.