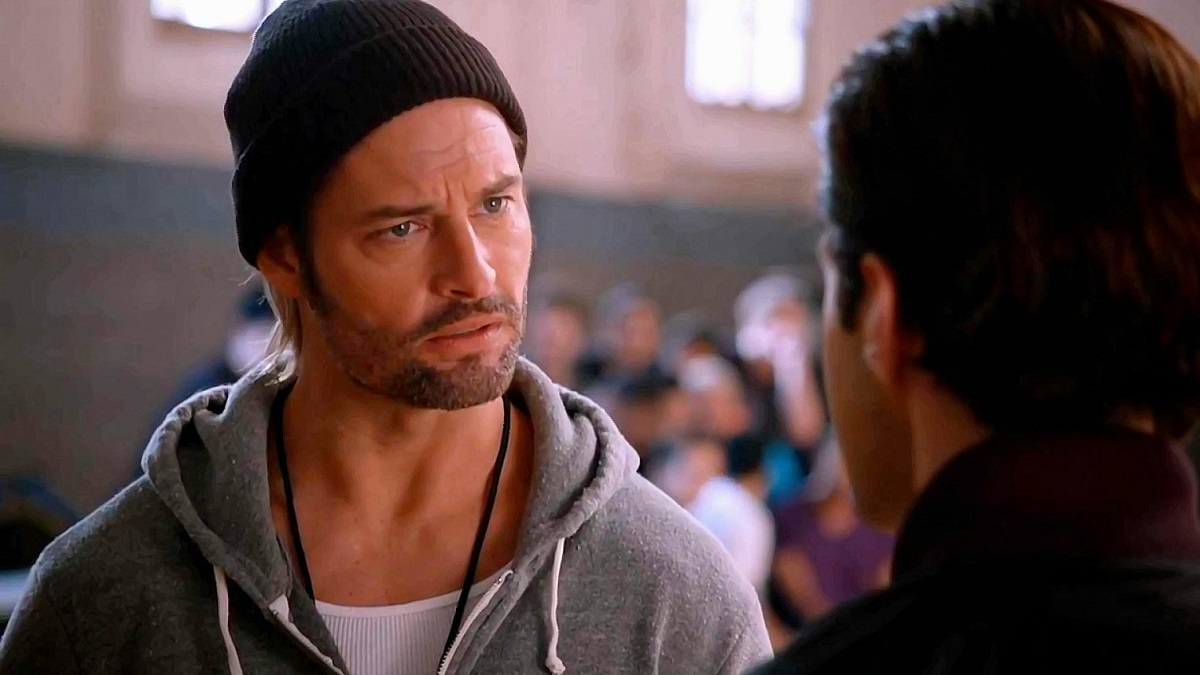 Thanks almost entirely to the success of James Cameron’s Avatar, the theatrical industry decided that the commercial success of the groundbreaking sci-fi was entirely down to the added 3D surcharge, which led directly to an exponential increase in projects being gifted an added dimension either in production or through a shoddy post-conversion. To be fair, it did yield some great movies, but Battle of the Year definitely wasn’t one of them.

Of course, nobody was expecting a dance film following a former breakdancer turned music mogul assembling a team to win the prestigious titular tournament to deliver A-grade cinema, but the tale of Josh Holloway’s widowed basketball coach seeking his final shot at redemption by training a ragtag group of misfits to triumph in the titular contest is the stuff of cinematic nightmares.

Things just kept going from bad to worse for Battle of the Year, too, with a critical drubbing seeing it wind up with an embarrassing 6 percent score on Rotten Tomatoes, and it flopped hard at the box office after failing to recoup the $20 million budget. To add further insult to injury, Benson Lee’s misjudged mess eventually landed a Razzie nomination for Worst Supporting Actor.

That paints the picture of an abomination, but for reasons we can’t fathom, Netflix subscribers have opted to give it another shot. Despite the missing an added dimension, Battle of the Year has sneaked onto the platform’s worldwide most-watched rankings over the weekend, as per FlixPatrol.

If Battle of the Year was roasted to a crisp by critics and shunned by fans almost a decade ago, we’d have to imagine it sucks even worse in 2D.