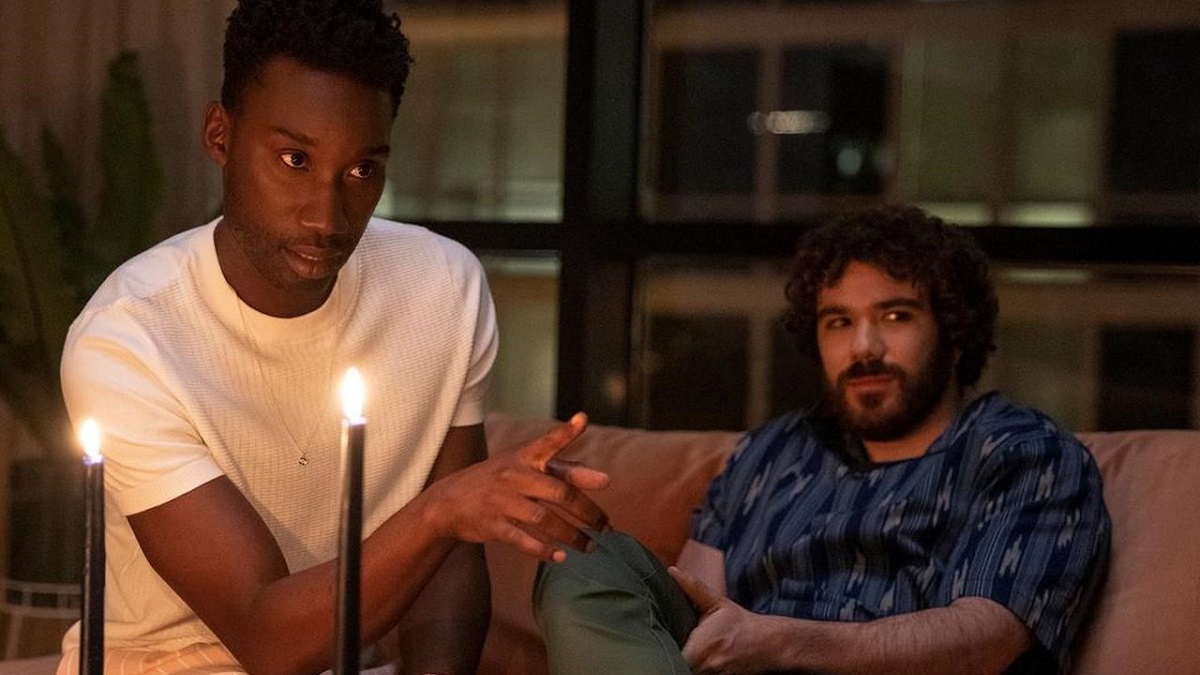 David Gordon Green’s reinvention of Halloween has a lot to answer for, with the latest craze to sweep the horror genre seeing legacy franchises dusted off and repositioned as direct sequels to classic originals, disregarding the majority of canon and bringing back several familiar faces from the past.

The track record hardly guarantees surefire success, but for every Texas Chainsaw Massacre that comes along and finds itself panned by critics and shunned by audiences, there’s a Candyman that arrives to bask in the glory of critical and commercial adulation.

Not content with landing an impressive 84% score on Rotten Tomatoes, the hybrid chiller turned a solid profit at the box office, too, earning $77 million from theaters on a $20 million budget in the midst of the pandemic.

Not only that, but Candyman additionally made history when The Marvels helmer Nia DaCosta became the first Black female director to take the reins on a film that opened at the top of the domestic charts, an impressive badge of honor.

It’s also been a reliable performer on streaming and on-demand since being made available on home video, with Candyman currently in the midst of sinking its hooks into the Prime Video most-watched list, as per FlixPatrol.

Yahya Abdul-Mateen II and Teyonah Parris headline a cast packed full of proven talents and fast-rising stars, with Candyman as a whole doing an excellent job of juggling the past, present, and future of the series all at once, even if the blatant sequel-teasing ending hasn’t reaped official rewards as of yet.