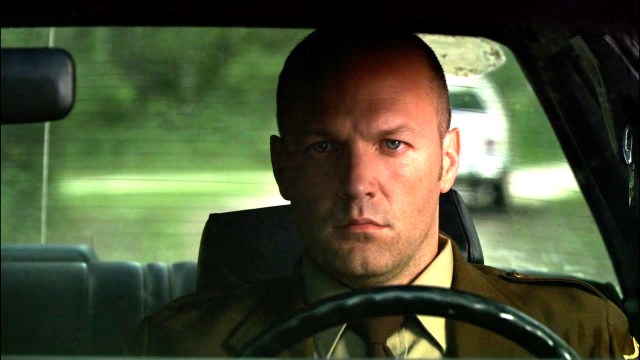 Michelle MacLaren hasn’t directed anywhere near as many feature films as she could, but at least she’s managed to become a bona fide legend of the Peak TV era. That being said, her forays into movies haven’t been anywhere near as successful as her small screen adventures, but 2006’s Population 436 has nonetheless embarked on a random jaunt up the Netflix charts.

As per FlixPatrol, the hybrid of horror movie and mystery thriller that finds Jeremy Sisto’s census-taker sent to a remote town to investigate why the population has steadfastly remained at 436 for a century finds itself climbing the platform’s global viewership charts, because everyone apparently wants to see what happens when Limp Bizkit frontman Fred Durst plays a deputy in a broad genre mashup.

Based on a 5.7/10 user rating and Rotten Tomatoes user score of 34 percent, Population 436 hardly set the world alight, a far cry from MacLaren’s acclaimed stints at the helm on a string of all-time classic shows including The X-Files, Breaking Bad, The Walking Dead, Game of Thrones, The Leftovers, and Westworld.

Needless to say, discerning subscribers shouldn’t go into the film expecting the world, but if all you’re after is an utterly disposable piece of B-tier cinema that doesn’t promise anything it won’t be able to deliver, we suppose you could do much worse. Either that, or early-2000s nu-metal aficionados eager to see how Durst fares without his signature baseball cap, but that’s probably a very minute and niche crowd to put it lightly.