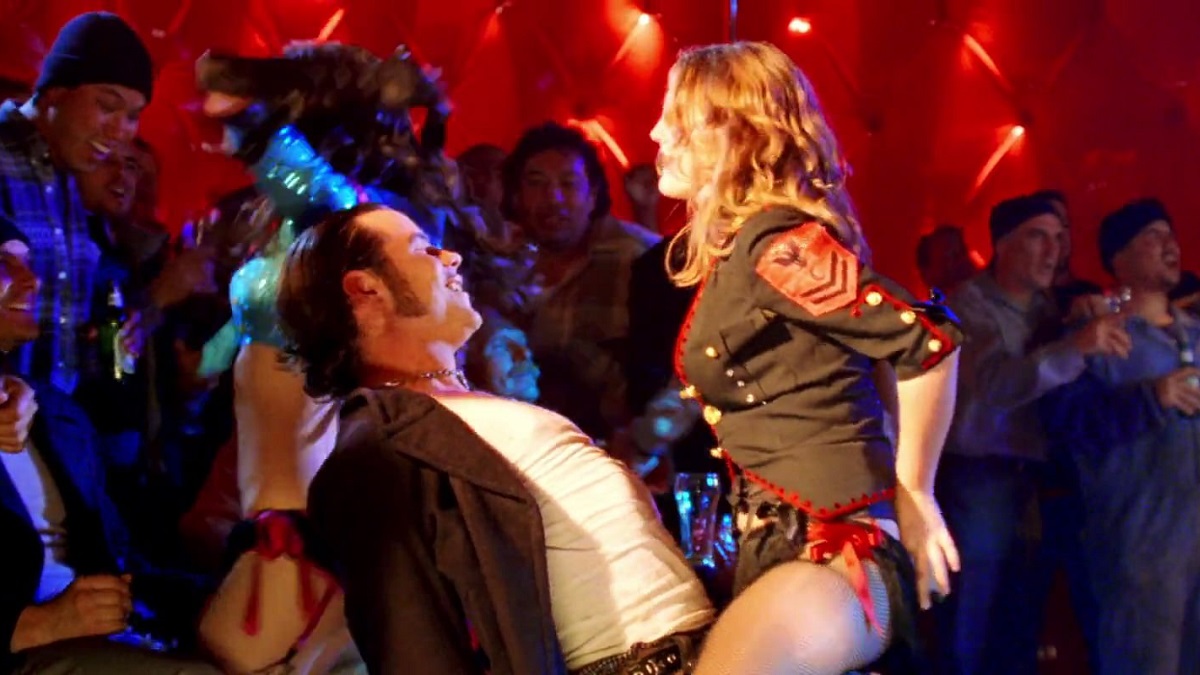 Elizabeth Banks may have blamed everyone under the sun for her Charlie’s Angels reboot bombing at the box office in 2019, but it’s not as if the classic TV show hadn’t already proven itself as a marketable property. After all, McG’s 2000 original and sequel Full Throttle combined to earn over half a billion dollars at the box office, despite lukewarm reviews.

The sequel was a significant step down from its predecessor, though, with the second outing for catsuit enthusiasts Cameron Diaz, Drew Barrymore, and Lucy Liu going on to land an unwanted seven nominations at that year’s Razzie Awards. It may have “only” won two for Worst Remake or Sequel and Worst Supporting Actress, but additional nods for Worst Picture, two separate contenders for Worst Actress, Worst Screenplay, and Worst Excuse for an Actual Movie must have stung at least a little.

As you’d expect, the plot is total nonsense, with the Angels forced into action when two wedding bands go missing, which just so happen to contain encrypted data that compromises the entire Federal Witness Protection Program. Cue all style and no substance, but at least the central trio are having fun reprising their ass-kicking roles.

Almost 20 years later, and Charlie’s Angels: Full Throttle has become an unexpected success story on Netflix after squeezing itself onto the streamer’s global rankings, as per FlixPatrol. It’s a long way away from being a good movie, but if you’ve got an itch for undemanding fluff that demands to be scratched, then we suppose there are probably worse ways to waste a couple of hours.