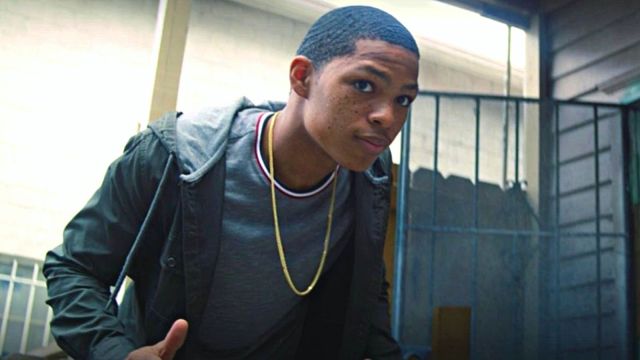 The groundwork has officially started being laid out for the age of the Young Avengers to commence in the MCU, with a good portion of its members already introduced. Now, one fan has come up with an interesting backstory for another famous Young Avenger in the live-action Marvel world.

Elijah “Eli” Bradley, also known as Patriot, could be Steve Rogers and Peggy Carter’s grandson, as per one Reddit user’s speculation. Eli’s origin story so far has stayed relatively true to the source material, with him and his super soldier grandfather Isaiah Bradley being introduced in The Falcon and The Winter Soldier.

According to this take, Marvel might decide to surprise fans by making Eli’s father James Rogers, Steve and Natasha’s son in the comics. However, in the MCU, he would be Steve and Peggy’s son instead.

In a way, Steve’s son marrying Isaiah’s daughter would be incredibly cool in a full-circle-moment kind of way, but fans in the comments were quick to point out one major problem with this scenario.

It’s honestly hard to tell whether Steve and Peggy’s son could exist in MCU’s current main universe. Still, James Rogers would certainly be a worthwhile character to explore in the franchise, whether or not he has anything to do with Elijah Bradley.

Regardless, the Young Avengers are one of Marvel Comics’ most popular team-ups and fans are eager to see them come alive in the MCU. That prospect is now more likely than ever with the number of members that have already showed their faces in the franchise.

Tommy and Billy Maximoff were introduced in WandaVision, as well as Kate Bishop in Hawkeye. Cassie Lang will apparently finally become Stature in Ant-Man and The Wasp: Quantumania, and America Chavez aka Miss America showed up in Doctor Strange in the Multiverse of Madness.

Additionally, Kang The Conqueror, who is expected to become the universe’s main antagonist going forward, also has ties to the teenage superheroes. His younger version in the comics was Young Avenger member Nathaniel Richards (aka Iron Lad).

Sadly, Kevin Feige’s plans for the future of the MCU, as far out as Phase Six, don’t currently include any Young Avengers projects, but he hasn’t dismissed the team-up completely. It would be odd for so many characters to be introduced, only to never cross paths.

Only the future will tell what the MCU has in store for both Elijah and the rest of the gang.