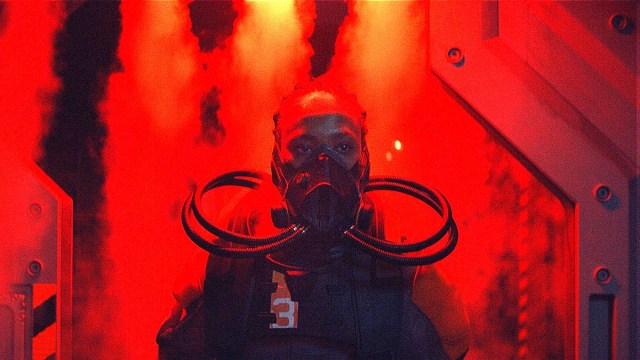 Movies that end up spending a suspiciously long amount of time on the shelf rarely turn out to be very good, and the latest in a long line of examples arrived earlier this year when sci-fi horror thriller Project Gemini finally scored a release.

Principal photography on the effects-heavy Russian blockbuster first began all the way back in 2016, with an April 2019 theatrical bow initially planned. However, the high concept terraforming terror quickly vanished into the ether altogether, only to suddenly reappear this past January to almost no fanfare whatsoever.

That might have something to do with the fact director Vyacheslav Lisnevsky’s effort has been torn to shreds by those to have actually gotten around to see it, with a smattering of IMDb user reviews throwing out such winning soundbites as “worst movie I’ve seen”, “a truly spectacular fail”, “skip this stinker”, and arguably best of all; “I made an account just to warn people”.

A damning indictment for sure, which is a shame when a plot following a plucky band of intergalactic expeditioners encountering a hostile local lifeform when sent to scout out a planet for potential terraforming ticks several boxes that appeal to fans of the many genres Project Gemini was seeking to embrace.

Despite such a hefty drubbing, though, the widely-derided cosmic adventure has still managed to find favor among at-home audiences. Per FlixPatrol, Project Gemini has appeared on the global most-watched rankings for both Google Play Movies and iTunes, so more hilarious IMDb ratings may be forthcoming.