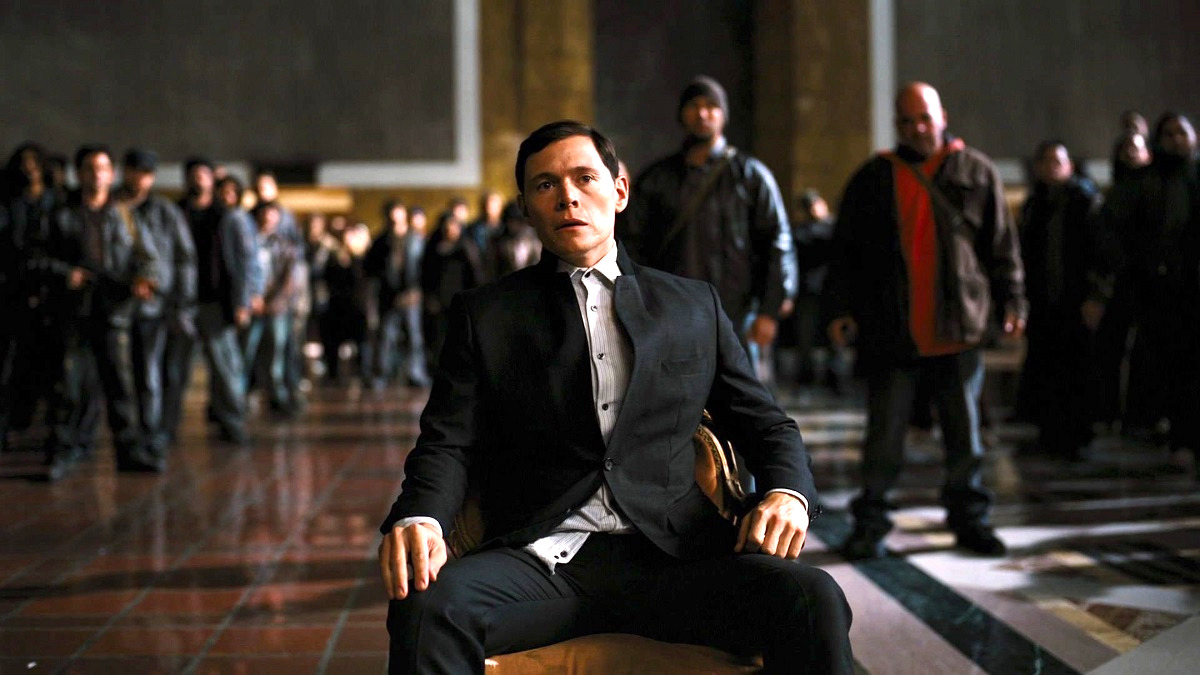 In all honesty, there was no other direction for Christopher Nolan’s Batman trilogy to head but downwards after the overwhelming success of The Dark Knight.

Arguably the single greatest comic book adaptation ever made, and indisputably one of the 21st Century’s finest blockbusters, the middle chapter was showered in critical acclaim on its way to securing a reputation as an instant classic, while it also became the first superhero movie ever to earn a billion dollars at the box office.

That put The Dark Knight Rises in a virtually impossible position, placing expectations upon the grand finale it could never have hoped to meet. While Christian Bale’s final outing under the cape and cowl was highly praised by critics and fans alike, netting an 87% score and 90% user rating on Rotten Tomatoes, the film’s reputation has slowly been eroded over time.

Whether it’s the illogical holes in Bane’s masterplan, the entire Talia Al-Ghul subplot, an epilogue that split opinion down the middle, the eye-rolling Robin reveal, Bruce Wayne’s sudden and explained return to Gotham, the sheer stupidity of an entire police force heading into the sewers, or any of the other glaring issues, you don’t have to travel too far on the internet to find fans with very strong opinions on The Dark Knight Rises.

However, no doubt due partly to The Batman effect, the contentious epic has roared back into life on streaming. As per FlixPatrol, The Dark Knight Rises has exploded out of nowhere to become the seventh most-watched title on HBO Max overnight, so don’t be surprised if the debate starts up all over again.