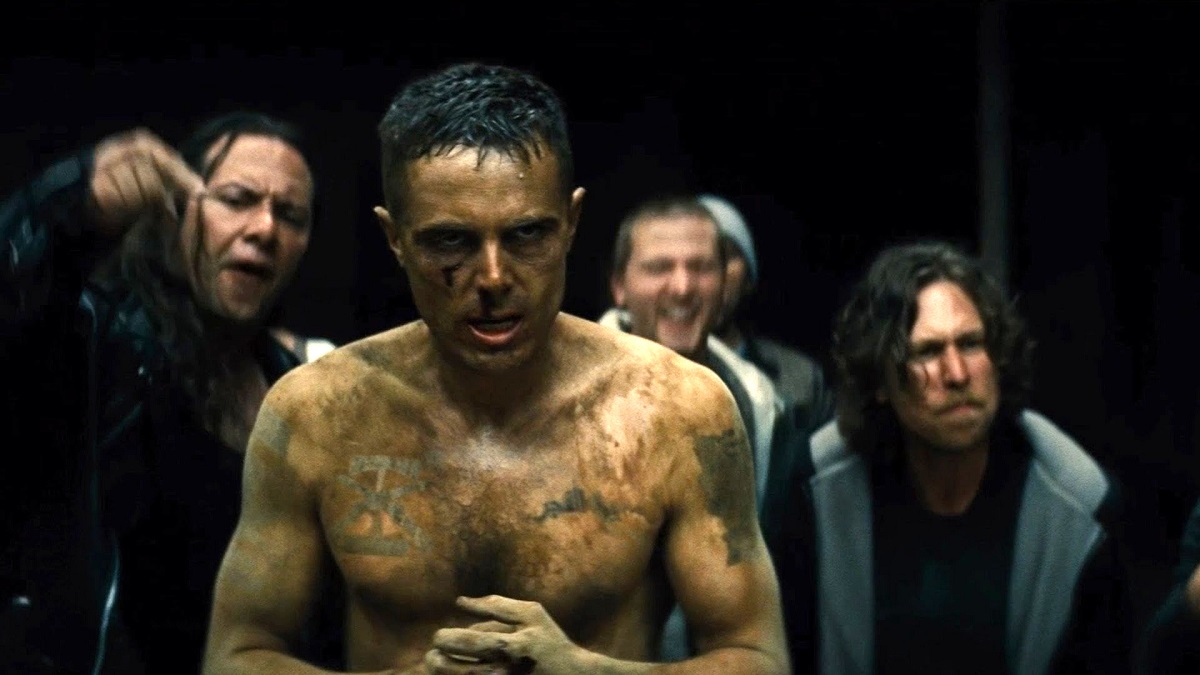 Filmmaker Scott Cooper and his muse Christian Bale have found massive success on Netflix with their third collaboration on period-set mystery thriller The Pale Blue Eye, but the duo’s first creative partnership was hardly showered in glory, even though Out of the Furnace definitely has its fans.

Proving that all the talent in the world in front of the camera can’t help elevate mediocrity, the A-list ensemble’s best efforts could only yield respective Rotten Tomatoes scores of 53 and 52 percent from critics and audiences, ensuring that the film’s reputation is ever-so-slightly above average and no more.

The hard-boiled crime caper also bombed at the box office to rub further salt into the wounds, failing to reach $16 million in ticket sales on a $22 million budget. That’s an offensively underwhelming return for a fast-paced and frantic story that involves Bale, Casey Affleck, Woody Harrelson, Forest Whitaker, Willem Dafoe, Zoe Saldaña, Boyd Holbrook, and plenty others besides.

Perhaps driven by The Pale Blue Eye‘s popularity on Netflix, Out of the Furnace has given Cooper and Bale a double whammy of streaming success, with FlixPatrol revealing their maiden feature to be one of the top-viewed titles on ad-supported platform Freevee. It could have been so much better, but as it stands, the tale of corruption, family, and loyalty is a diverting enough watch that’s captivated the on-demand crowd.

Let’s hope that the inevitable next effort from the central creative duo fares a lot better, because Bale can’t drag middling movies up to his level based on sheer will alone, no matter how hard he tries.