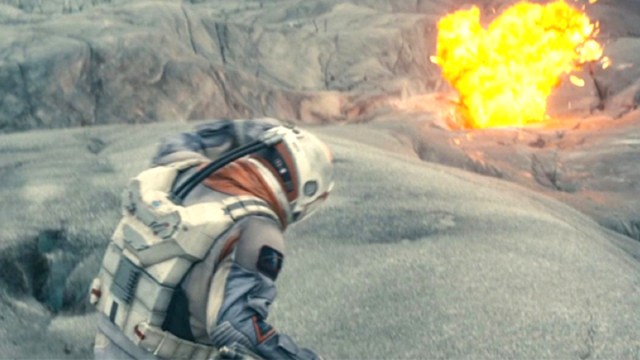 To give you an indication of just how consistent Christopher Nolan has been for two decades and change, Interstellar ranks as the second worst-reviewed entry in his entire directorial filmography on Rotten Tomatoes with a 73 percent score, putting it ahead of only Tenet at the bottom of the pile.

And yet, it’s widely regarded as one of the finest sci-fi blockbusters of the last decade, never mind one that went on to hoover up a massive $773 million at the box office, before gathering enough awards season recognition to land five Academy Award nominations, where it ended up walking away with the Best Visual Effects trophy.

That’s a hell of a return for one of the filmmaker’s “lesser” features, and Interstellar has continued to prove its mettle almost a decade on from release by bending the fabric of time, space, and streaming to its will. As per FlixPatrol, the thought-provoking epic has orbited the HBO Max Top 10 in 20 countries this week, with viewers as enthralled as ever.

Leaning into Nolan’s penchant for making a mockery of the concept of time, Matthew McConaughey’s team heads off through a wormhole and into the furthest reaches of the galaxy to try and figure out a means to salvage the future of the humankind, with our rampant desire to mine our own planet for its natural resources rendering it increasingly inhospitable.

Impeccable visuals, strong performances, and much scientific chin-stroking follow, with Interstellar allowing Nolan to showcase a different side of his arsenal by heading beyond the stars.