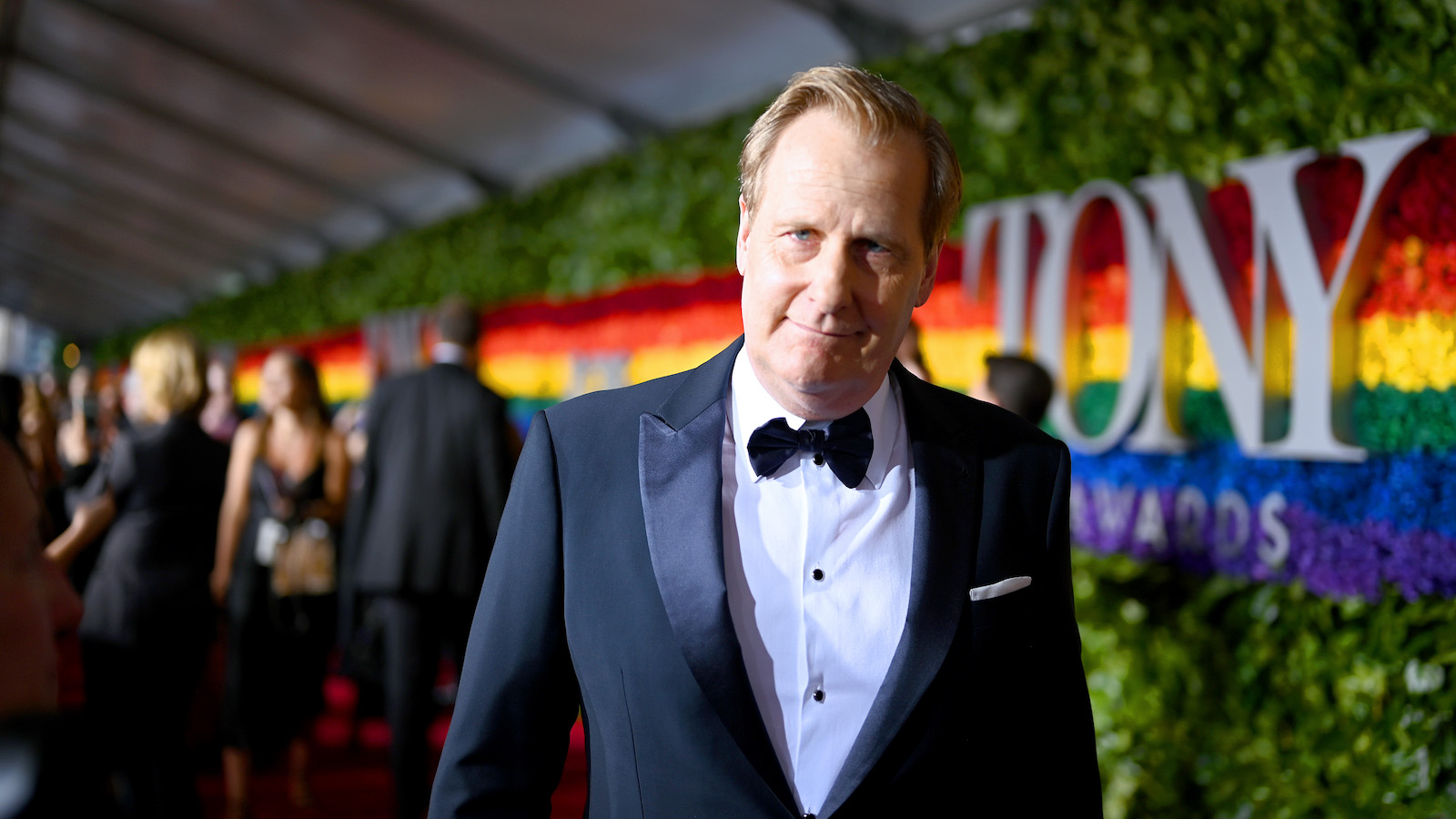 Well, it is awards season, after all. Still, most actors don’t spend their early years dreaming of one day ascending a dais to be told that a new species of nematode is named after them. But an honor is an honor nonetheless. And Jeff Daniels just picked up a doozy.

In a fitting tribute to the Arachnophobia actor, this isn’t just any nematode. It’s a hermaphroditic tarantula-killer as well. Scientists at the University of California, Riverside thought it fitting to name the newly discovered species Tarantobelus jeffdanielsi in tribute to Daniels’ role in the 1990 horror-comedy flick. Daniels’ character in the film, Dr. Ross Jennings, helps save an entire town from a massive infestation of spiders.

Just like Doctor Jennings, Tarantobelus jeffdanielsi poses a significant threat to the arachnid population. Nematodes are abundant on the Earth, but Tarantobelus jeffdanielsi is only the second nematode found to infect and kill tarantulas. According to Variety, the team was made aware of the species when a wholesale tarantula breeder contacted the UC Riverside team to help identify a blight affecting his stock. The scientists found Tarantobelus jeffdanielsi to be the culprit. The worms cause an infection that makes the tarantulas’ fangs unable to function. Deprived of their hunting ability, the creatures soon starve to death.

In a statement given by UC Riverside, Daniels appears to be bemused but still honored by the scientific shout-out. When I first heard a new species of nematode had been named after me, I thought, ‘Why? Is there a resemblance?'” Daniels continued, “Honestly, I was honored by their homage to me and ‘Arachnophobia.’ Made me smile. And of course, in Hollywood, you haven’t really made it until you’ve been recognized by those in the field of parasitology.”

The team’s work has been published in this month’s Journal of Parasitology. Among other findings, the hermaphroditic nature of jeffdanielsi is discussed. The nematode’s ability to self-reproduce means a single individual may produce over 160 offspring. The scientists plan to look further into the species with the hope of finding a treatment that could help treat or prevent future outbreaks in tarantula populations.