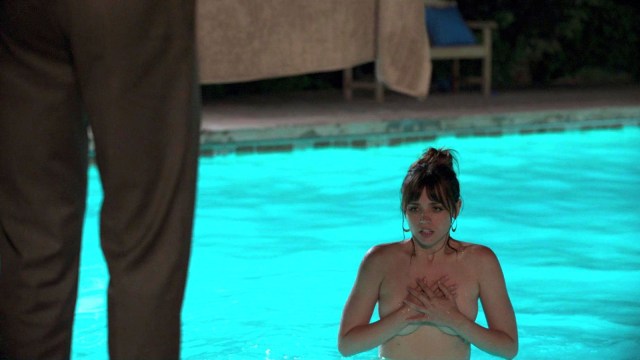 Proving once and for all that a talented cast isn’t enough to elevate mediocre material based on sheer strength of will alone, The Night Clerk bungled an interesting concept and a roster packed with acclaimed actors to deliver a mystery that was significantly less than the sum of its parts.

Despite the presence of Tye Sheridan, Helen Hunt, Ana de Armas, and John Leguizamo in key roles, writer and director Michael Cristofer’s undercooked crime thriller landed respective Rotten Tomatoes scores of 37 and 31 percent from critics and audiences, but it has managed to draw in more than a few curious Netflix subscribers.

Having originally been added to the platform in June 2020, four months after a limited theatrical release, The Night Clerk has returned to the streaming service’s global most-watched list per FlixPatrol, even if it’s guaranteed to leave more than a view subscribers predicting all of the major plot beats long before they happen.

Sheridan’s title character ends up as the prime suspect when a woman is killed during his shift at a hotel, but he ends up forcing himself into action to stop the murderer from claiming a second victim after he establishes an instant connection with de Armas’ resident Andrea, all while the investigation into his alleged actions gathers pace.

Murder mysteries are coming back into fashion, but they won’t stay popular for very long if they end up being as one-note and borderline cliched as The Night Clerk, even if it’s proving entertaining enough to keep the Netflix masses occupied for a couple of hours this weekend.