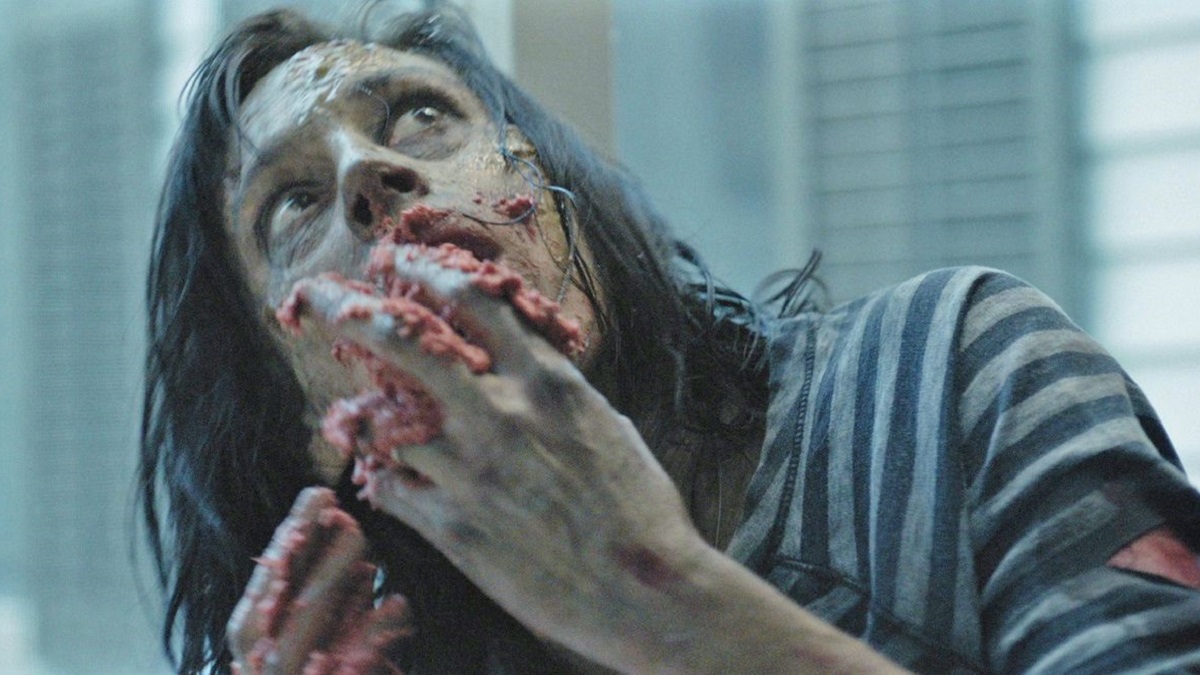 Ever since George A. Romero brought hordes of the shuffling undead into the mainstream over half a century ago, the zombie genre has become a staple part of the cinematic diet, to the extent that it’s hard to stumble upon a movie or TV show that brings much in the way of uniqueness or originality to the table. 2016’s Here Alone tried, and succeeded in certain areas, but it wasn’t quite equal to the sum of its ambitious parts.

The broad strokes of the setup are very familiar, with a deadly virus devastating the human population, forcing the survivors into the remotest areas of the planet, taking them right back to basics in an effort to simply survive. Naturally, hordes of flesh-hungry infected present a sizeable level of threat and danger, but perhaps not quite as much as humanity itself.

A 66 percent Rotten Tomatoes score and 53 percent user rating paints the picture of an above-average zombie flick, which is about the highest of compliments you can pay to Here Alone. Embracing the familiar tropes and trappings to a certain extent is almost a given, but any deeper narrative or thematic explorations don’t quite have enough substance to elevate the material any higher.

That being said, Prime Video viewers have been hugely receptive to the lo-fi chiller, after Here Alone managed to find a comfortable spot on the platform’s global charts, as per FlixPatrol. It isn’t anything you haven’t seen before, even if your knowledge of the zombie subset is minimal at best, but there’s still some decent levels of entertainment to be found.