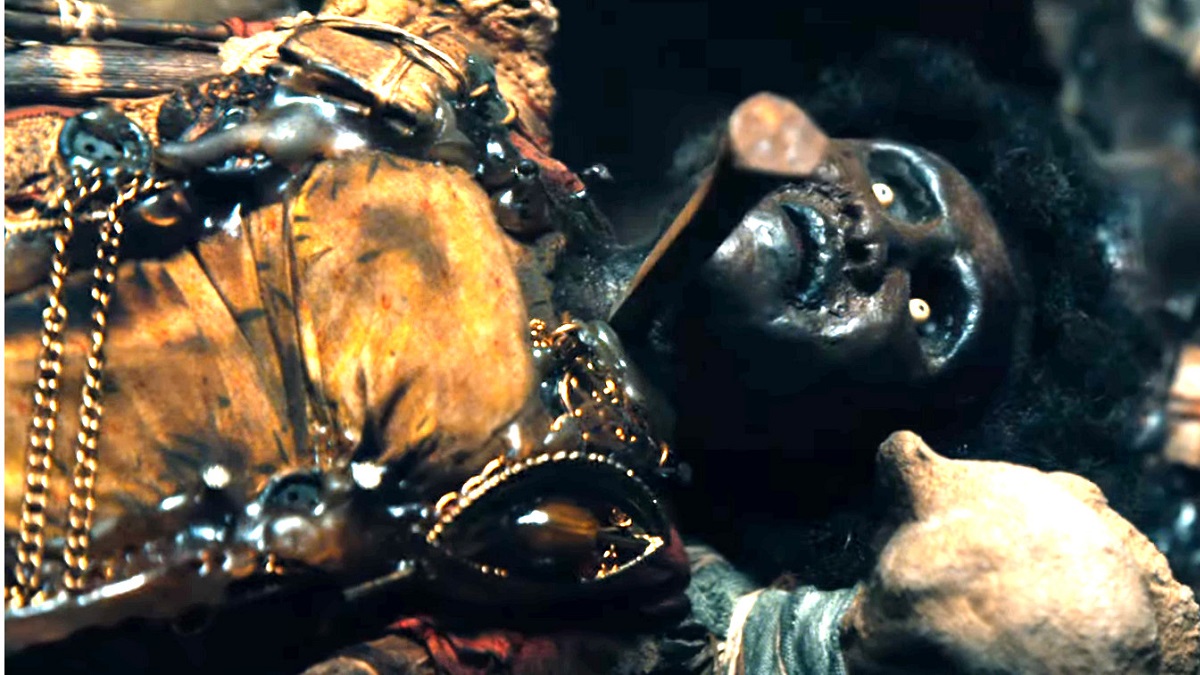 Horror movies are dime-a-dozen on every major streaming service, but you can bank on subscribers being more inclined to subject themselves to jump scares at the weekend. As a result, even the most predictable and average tales of terror can make a splash, with 2020’s already forgotten Spell making huge gains on Netflix.

As per FlixPatrol, House at the End of the Street and Day of the Dead: Bloodline director Mark Tonderai’s most recent feature has jumped a whopping 50 spots on the global most-watched charts between Saturday and Sunday, having ascended to the Top 10 in countless countries split between two continents.

Army of the Dead‘s Omari Hardwick stars as a man flying to his father’s funeral, who discovers his plane going down in a storm is only the beginning of his bad luck. When he wakes up, he’s injured and trapped in the home of the mysterious Ms. Eloise, who says she can restore him to full health, but only through the use of a dark magic doll made of blood and skin.

Naturally, Hardwick’s Marquis isn’t too sold on the plan, forcing him to plot his escape before the blood moon brings the final ritual to fruition. Spell definitely has an intriguing concept, and the first act starts off strong, but it all goes downhill from there. A 48 percent Rotten Tomatoes score and 55 percent user rating hints towards mediocrity, not that Netflix viewers have been put off in the slightest from hoping it manages to generate at least one or two solid frights.