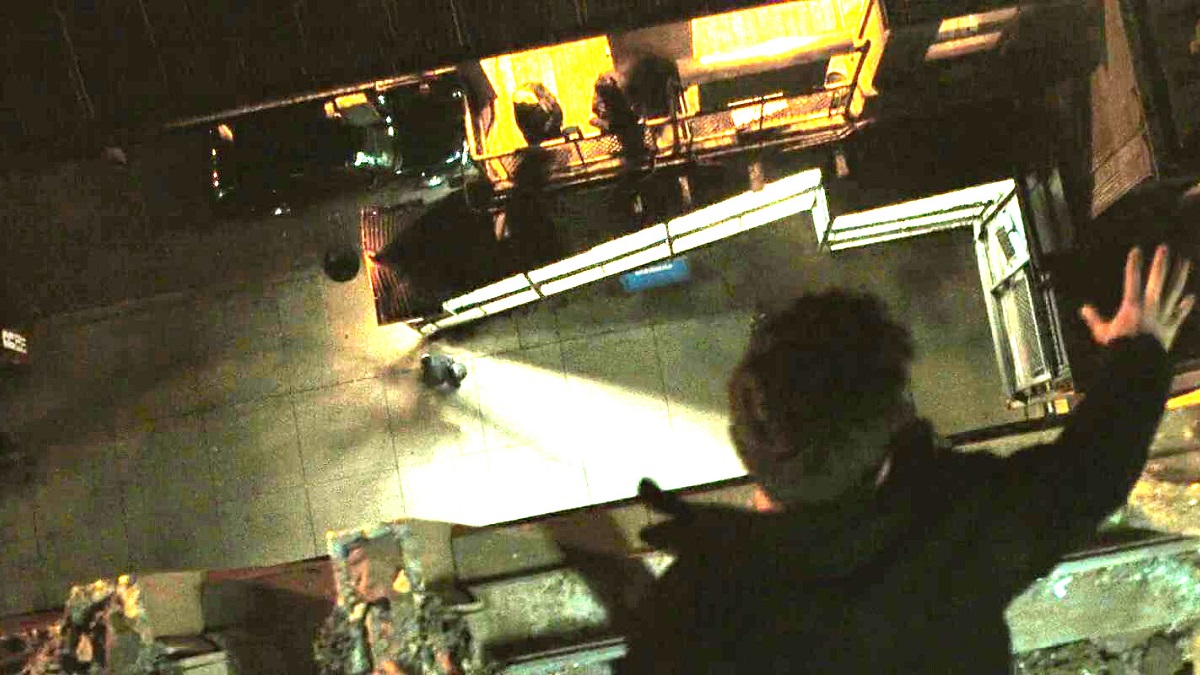 Any technological thriller is going to become outdated in no time at all, so you have to at least hand it to the four credited screenwriters on Eagle Eye, who conspired to come up with one of the genre’s most ludicrous efforts.

Shia LaBeouf reunited with his Disturbia director D.J. Caruso and Transformers executive producer Steven Spielberg to headline the $80 million feature as Jerry Shaw, a regular dude mourning the loss of his identical twin brother. Naturally, it turns out his deceased sibling was involved in a top-secret government project, which flings him headfirst into immediate danger and sees threats closing in from all sides.

He bumps into Michelle Monaghan’s Rachel along the way, and the unlikely pair find their every move being watched, dictated, and controlled by an unseen artificial intelligence that takes over each piece of technology within their immediate vicinity, forcing the fugitives to try and uncover the truth at any cost.

Eagle Eye was a big hit at the time, hauling in $178 million from theaters, but the 26 percent Rotten Tomatoes score was a direct result of critics questioning the utterly incredulous plot developments and nonsensical storyline, which ironically turned out to be one of its biggest selling points among audiences.

14 years after splitting opinion straight down the middle, Eagle Eye finds itself soaring on the Netflix most-watched list. As per FlixPatrol, the inherently silly but somewhat enjoyable tale of rogue AI trying to achieve global domination has secured a spot on the global charts, and it even ranks as the fifth-top title in Canada for good measure.