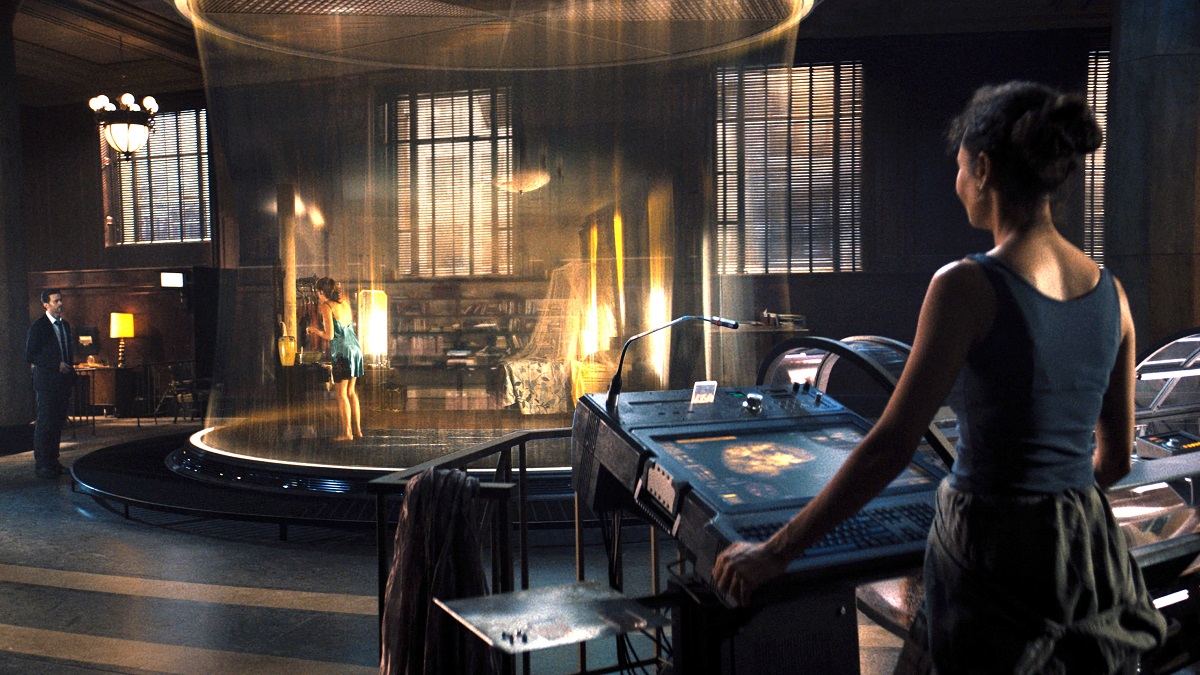 In the buildup to last year’s Reminiscence coming to theaters and HBO Max, one recurring criticism of the marketing campaign was that it made the movie look a little too similar to the work of Christopher Nolan, given that the hybrid of sci-fi thriller and murder mystery came shrouded in mystery, albeit with the promise of ambitious narrative scope and a sky-high concept.

When you think about it, the comparisons were inevitable when writer and director Lisa Joy has been the Dark Knight trilogy architect’s sister-in-law for over a decade after marrying his brother Jonathan, while the spouses partnered up to co-create and oversee the thematic and spiritual predecessor Westword.

Unfortunately, Reminiscence wasn’t even in the same stratosphere as Nolan’s cinematic output, and went down in the history books as an all-timer of a box office bomb. While a hybrid release and the pandemic obviously didn’t help matters, it’s still a fact of record that no film to ever open on 3000 screens or more has ever scored a worse opening weekend than the Hugh Jackman vehicle’s $2 million.

That being said, the calamitous financial failure has been putting in a strong showing on streaming this week, by conquering the charts on two rival platforms. As per FlixPatrol, Reminiscence is the second most-watched title on Netflix in Australia, while simultaneously ranking on the HBO Max global most-watched list.

It isn’t a turn of events we saw coming, but it’s far too late for Reminiscence to even consider the prospect of being deemed a success on any level.