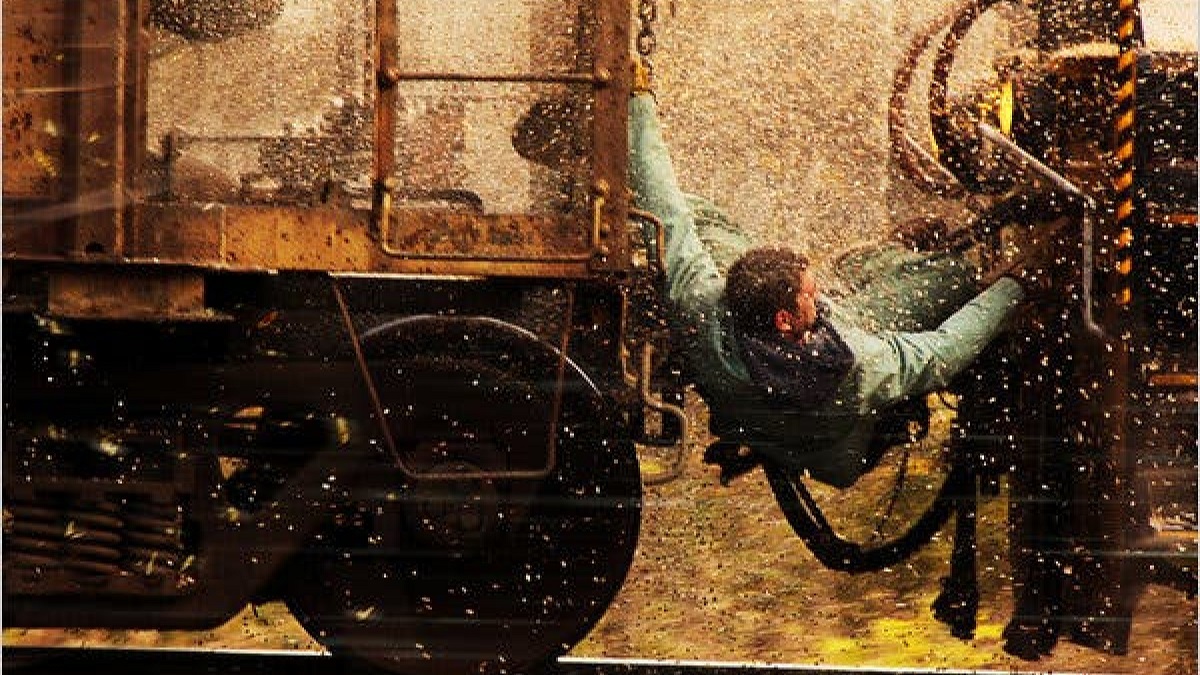 For fans of the action genre, the combination of Tony Scott and Denzel Washington guarantees a good time after the duo collaborated on five high-octane thrillers spanning two decades, with 2010’s Unstoppable marking their final team-up before the filmmaker’s passing in 2012.

It was also their second best-reviewed project together, with the high concept tale of a locomotive gone rogue holding a strong 87 percent score on Rotten Tomatoes, just one percentile point behind submarine classic Crimson Tide, although Man on Fire, Déjà Vu, and The Taking of Pelham 123 have plenty of supporters.

A lean, mean, 98-minute narrative that never pauses to catch its breath, Washington’s veteran engineer is partnered up with Chris Pine’s rookie conductor, who end up getting ten times more than they bargained for when a train filled with toxic chemicals threatens to derail at high speed to cause disaster on a massive scale.

It’s pulse-pounding, nail-biting stuff anchored by two excellent performances, typically stylish direction, and a barrage of crunching set pieces, something Disney Plus subscribers have been finding out firsthand. As per FlixPatrol, Unstoppable has been barreling up the platform’s most-watched rankings, with the 20th Century Fox title having been made available to international customers through the Star expansion.

It comfortably ranks among Denzel’s finest crowd-pleasers, and even landed an Academy Award nomination for Best Sound Editing, delivering nonstop edge-of-your-seat entertainment from the second the runaway train decides that it had woken up to choose violence that day, casting human interest firmly to the side.