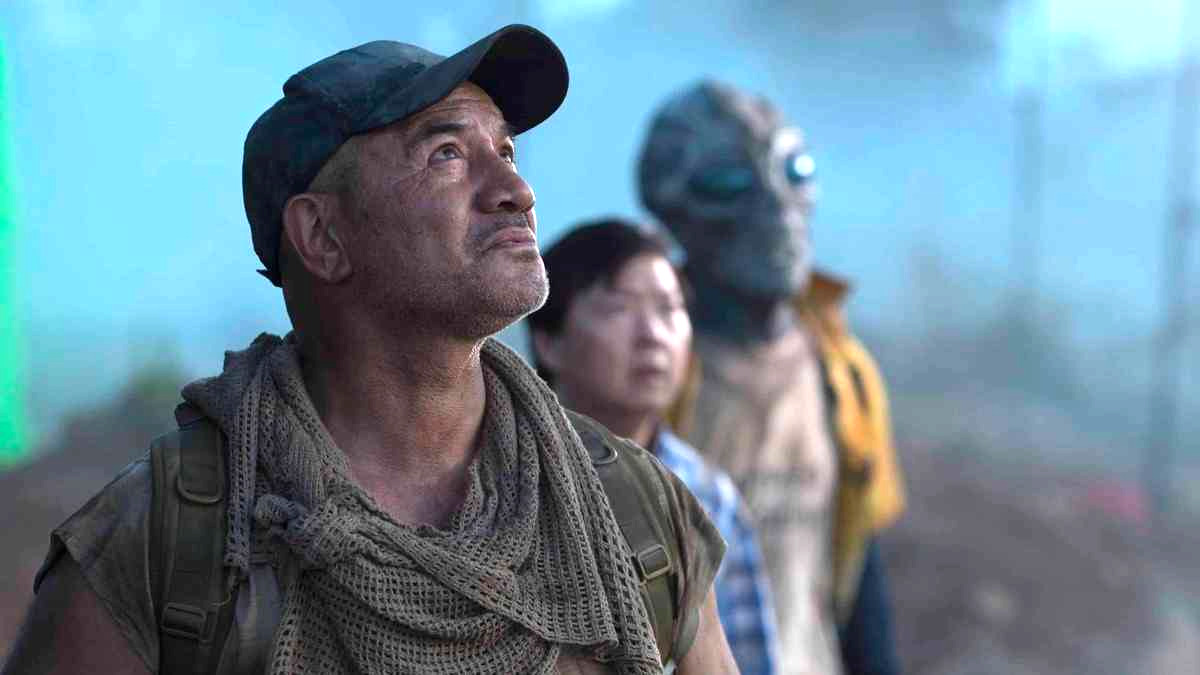 When you think of blockbuster sci-fi action movies that pit a ragtag group of human survivors in an increasingly desperate battle against alien invaders with the fate of the entire world at stake, Australia isn’t the first country that comes to mind.

After all, we’ve been conditioned by Hollywood to believe that America is the epicenter of all global events, with the nation’s landmarks having been blown up in spectacular fashion ten times over. However, writer and director Luke Sparke has been cultivating quite the following with his ambitious Occupation franchise.

The opener drew middling reviews from critics back in the summer of 2018, but Sparke returned with sequel Occupation: Rainfall early last year, which boasts one of the most eclectic ensemble casts you’re ever likely to see in an apocalyptic, effects-driven epic, and it also cost four times as much to make as its predecessor.

Returning leads Dan Ewing and Temuera Morrison are joined by Saving Hope and Virgin River‘s Daniel Gillies, The Lord of the Rings and The Hobbit veteran Lawrence Makoare, while Jason Isaacs and Ken Jeong are also along for the ride. As per FlixPatrol, Occupation: Rainfall has been finding favor on HBO Max this week, but critics were equally tepid on the follow up.

Sparke has ideas to spare and a solid sense of world-building, while there’s no shortage of visual polish, but it’s all a little derivative of bigger, better movies in the end.