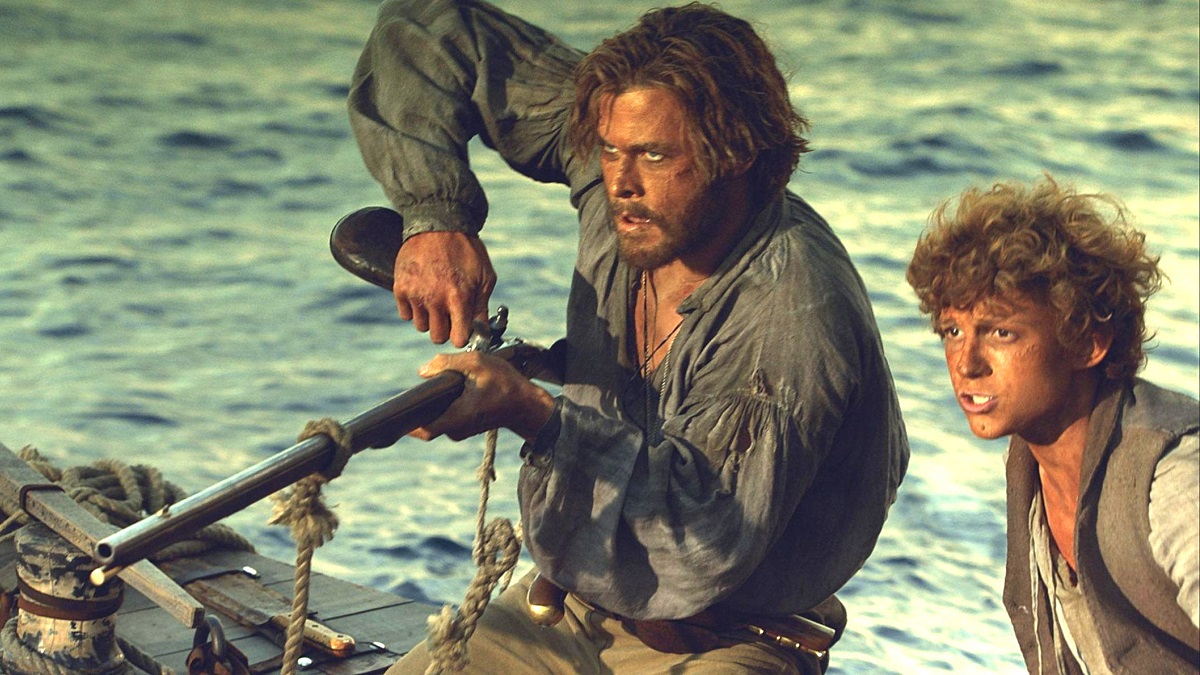 It’s always a shame when actors put themselves through the physical and mental wringer in order to give their all to a particular project or performance, only for the finished product to turn out as a disappointing box office bomb.

Chris Hemsworth shed 40 pounds from his chiseled frame in order to lead Ron Howard’s period adventure drama In the Heart of the Sea, but despite the star delivering one of the best turns of his career, the true-life seafaring story didn’t quite catch on with either critics or audiences.

Inspired by the sinking of the Essex in 1820, which itself served as the main inspiration behind literary classic Moby Dick, Hemsworth and a talented supporting cast that includes Cillian Murphy, Tom Holland, Brendan Gleeson, Ben Whishaw, Benjamin Walker and more, find themselves caught in an epic long-running battle against both a gigantic whale and nature itself, with their lives and livelihoods equally at risk.

In the Heart of the Sea isn’t a terrible film, and there’s some enjoyment to be derived from the defiantly old school trappings being given a coat of modern Hollywood polish, but that couldn’t prevent the aquatic effort from failing to recoup the $100 million budget during its theatrical run.

A 43% Rotten Tomatoes score and 53% user rating were every bit as middling as the commercial results, but that hasn’t stopped In the Heart of the Sea from becoming a runaway success on Netflix. As per FlixPatrol, it currently ranks as one of the platform’s most-watched titles around the world, having secured a Top 10 position in multiple countries.