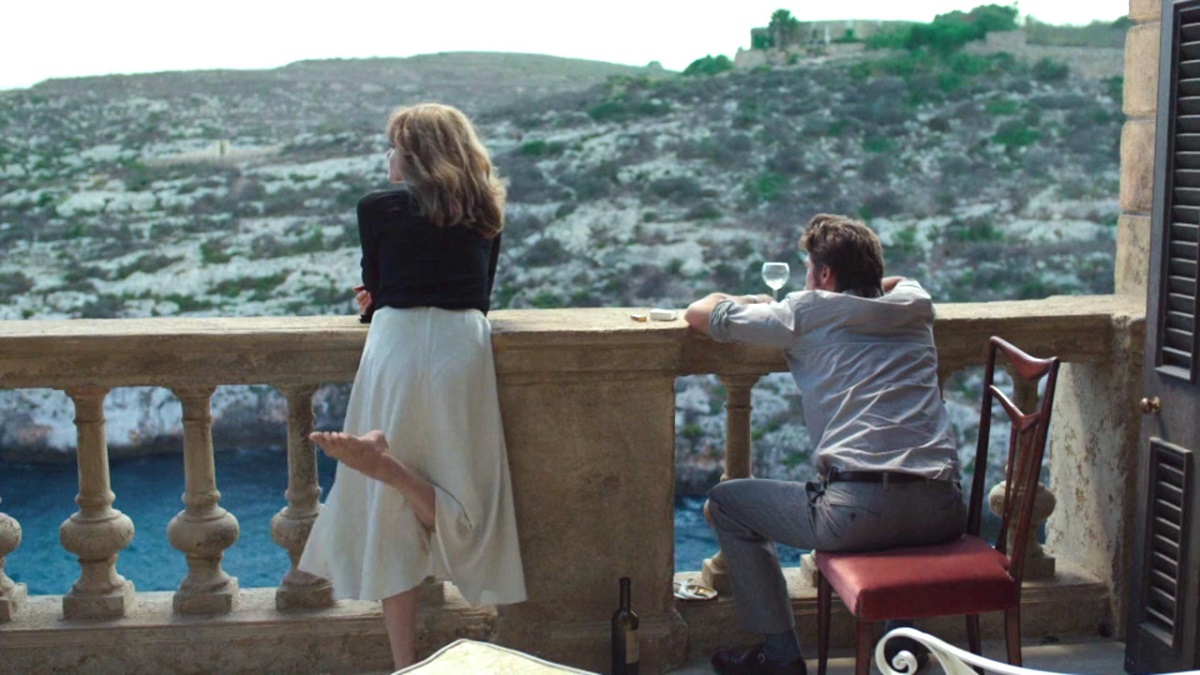 The lines between a passion project and an exercise in navel-gazing vanity are indescribably thin, but there’s no doubt as to which side of the fence 2015’s self-indulgent and ponderous By the Sea landed on.

Having established herself as a director to watch through a pair of solid features via In the Land of Blood and Honey and Unbroken, Angelina Jolie’s third stint behind the camera was a misfire of colossal proportions. Attempting to blur the lines between art, life, fiction, reality, and romantic fantasy, the interminable ego-stroker landed with a thud.

Written, directed, produced by, and starring Jolie alongside then-husband Brad Pitt, By the Sea finds an American couple trying to enjoy a serene getaway at an idyllic French seaside resort, where they begin befriending and obsessing over the locals while simultaneously trying to paper over the cracks in their fracturing marriage.

The $10 million slice of avant-garde pretentiousness could only scrape together $3 million at the box office, with respective Rotten Tomatoes scores of 35 and 28 percent from critics and audiences indicating that nobody was all that interested in seeing the Jolie-Pitts wear their hearts on their cinematic sleeves.

And yet, because big names can always do big numbers on streaming, By the Sea has been riding a surprise second wave of momentum on streaming. Per FlixPatrol, the A-listers joining forces to work through their issues has become a Top 10 hit on HBO Max in 19 countries, although we’re struggling to imagine it gaining anything remotely resembling cult classic or underrated gem status.