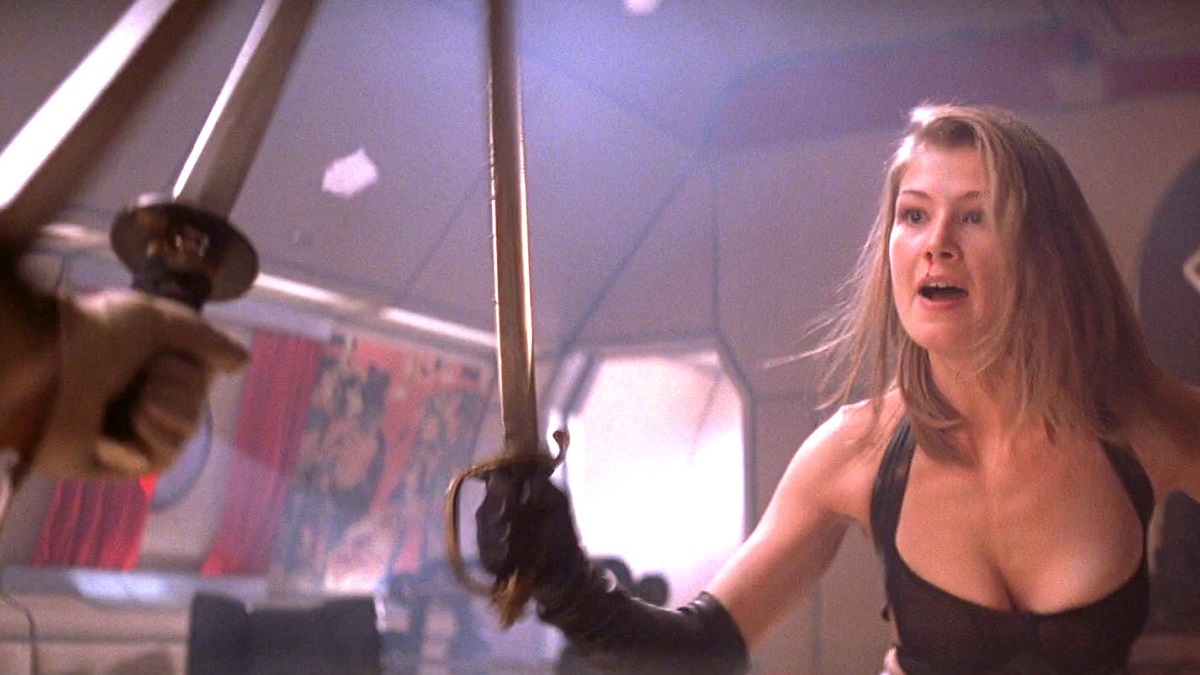 It wouldn’t be entirely outside the realms of possibility to suggest that the single worst thing to happen to Die Another Day was the release of The Bourne Identity five months previously.

While Pierce Brosnan’s fourth and final outing as James Bond was the highest-grossing entry in the franchise at the time after earning $432 million, not to mention its landmark status as the 20th installment in the classic series arriving 40 years after Dr. No, it became clear in the aftermath that 007 had to move with the times or get left behind.

Doug Liman and Matt Damon combined to deliver an instant action classic, which inevitably turned the concept and inspirations of espionage cinema on its head. Fast forward a few months, and Brosnan’s creaking Bond was still dropping cringeworthy one-liners, turning his car invisible, and escaping from poorly-rendered CGI carnage. In short; change was needed, and sooner rather than later.

The leading man’s contract may have expired after Die Another Day anyway, but it’s not a coincidence that the poor reception to the camp blockbuster (which also saw a planned spinoff for Halle Berry’s Jinx nixed) paved the way for the entire mythology to be torn down and rebuilt from the ground up with Casino Royale, which fittingly served as one of the all-time great reboots.

It’s not an offensively awful film, but Die Another Day comfortably ranks among the bottom rung of Bond adventures, even if streaming subscribers are happy to revisit the maligned misfire. As per FlixPatrol, the muted end to the otherwise-solid Brosnan era has become a Top 10 hit on iTunes in multiple countries, a full 20 years after putting MI6’s finest on cinematic life support.