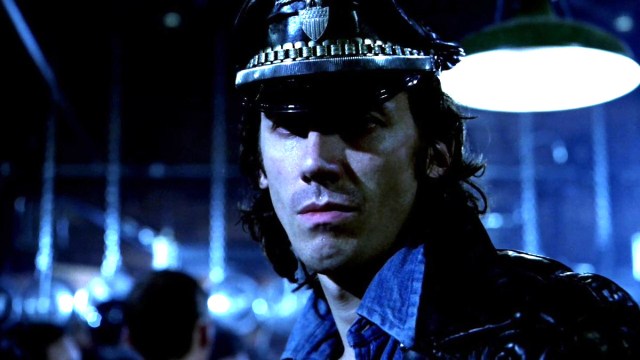 Given how far society has come in the last four decades, it’s stating the exceedingly obvious to say that a movie like Cruising would never stand a chance of existing today, not that any modern screenwriter would be so behind the times as to even contemplate such a concept.

However, it was viewed as a wildly experimental thriller at the time – with Academy Award-winning The French Connection and The Exorcist director William Friedkin teaming up with Al Pacino for a tale exploring a subculture that no mainstream Hollywood movie boasting such a pair of big-name powerhouse talents had even considered using as a backdrop.

Of course, watching Cruising through a modern lens provides an entirely different experience – and it’s a regularly outdated and occasionally offensive one that shows the strides taken by every aspect of our current world in the years since.

There’s a serial killer brutally murdering gay men in the underground clubs of New York City, with Pacino’s detective sent undercover head-to-toe in leather to infiltrate the city’s S&M hangouts to try and crack the case. As you can imagine, Cruising was met with overwhelming negativity and vociferous backlash by the LGBTQ+ community, who protested against its release throughout the entire shoot – so much so that much of the audio was overdubbed in post-production to drown them out.

In the end, Cruising made less than $20 million at the box office and ended up landing Razzie nominations for Worst Picture, Worst Director, and Worst Screenplay, with critics and audiences in almost perfect sync on its merits based on respective Rotten Tomatoes scores of 49 and 48 percent.

In a most unpredictable turn of events, though, the contentious crime story has made a return to prominence on streaming having landed on the iTunes global rankings per FlixPatrol, which is surely the first time it’s been relevant in a long while.