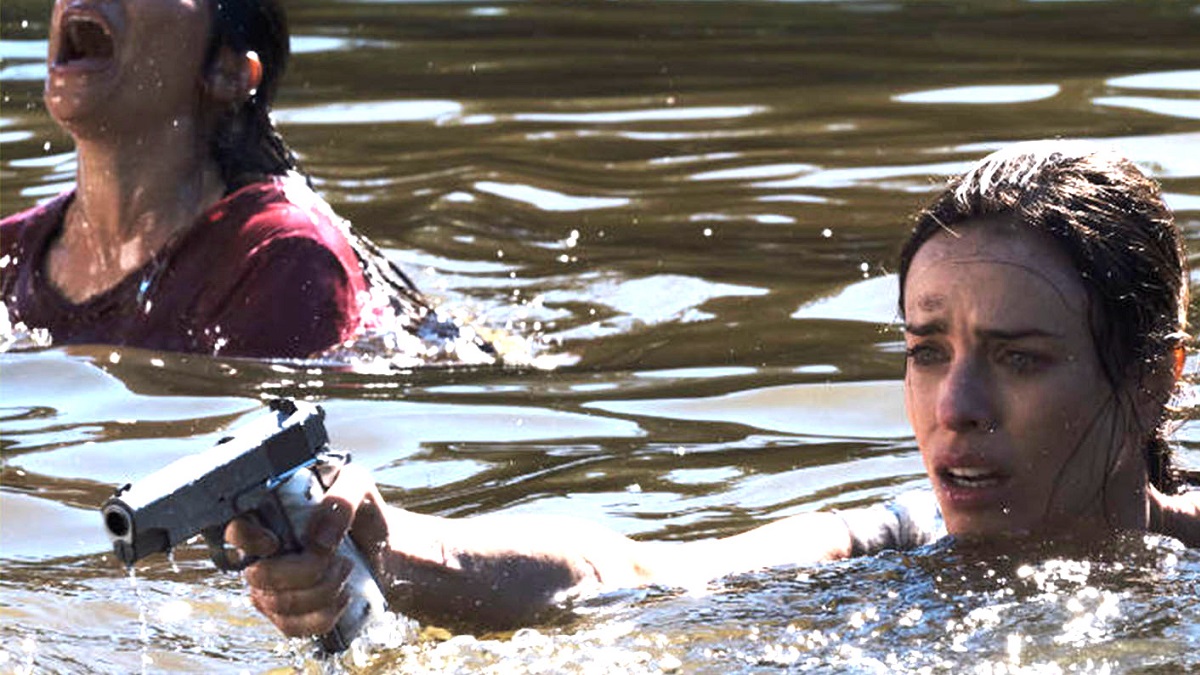 Even the most mildly successful horror movies are always in danger of being sequelized to death, and though it took 13 years to arrive, toothy creature feature follow-up Black Water: Abyss failed to state a justifiable case for its own existence.

The 2007 original was a sleeper hit that went down a storm with both critics and gorehounds, but there wasn’t exactly a great clamor for the killer alligator thriller to become a franchise. With co-writer and director David Nerlich out of the picture, Andrew Traucki went it alone on the second installment to less than enthusiastic results from even the most generous of supporters.

Whereas Black Water netted a stellar Rotten Tomatoes score of 80 percent, Abyss could only cobble together a 42 percent approval rating on the aggregation site. To make matters worse, the user average is way down at a measly 21 percent, meaning that critics enjoyed the film twice as much as the target audience. Suffice to say, that isn’t a regular occurrence when it comes to horror.

And yet, because we all love seeing hapless protagonists splash around awaiting certain doom, the widely-panned sophomore outing for the unexpected IP has become one of the top-viewed titles on a major streaming service. Per FlixPatrol, Black Water: Abyss is the third most-watched feature on the Paramount Plus global charts, and gathering so much momentum so long after the fact means we can’t definitively rule out a threequel, seeing as the second one took more than a decade to arrive.