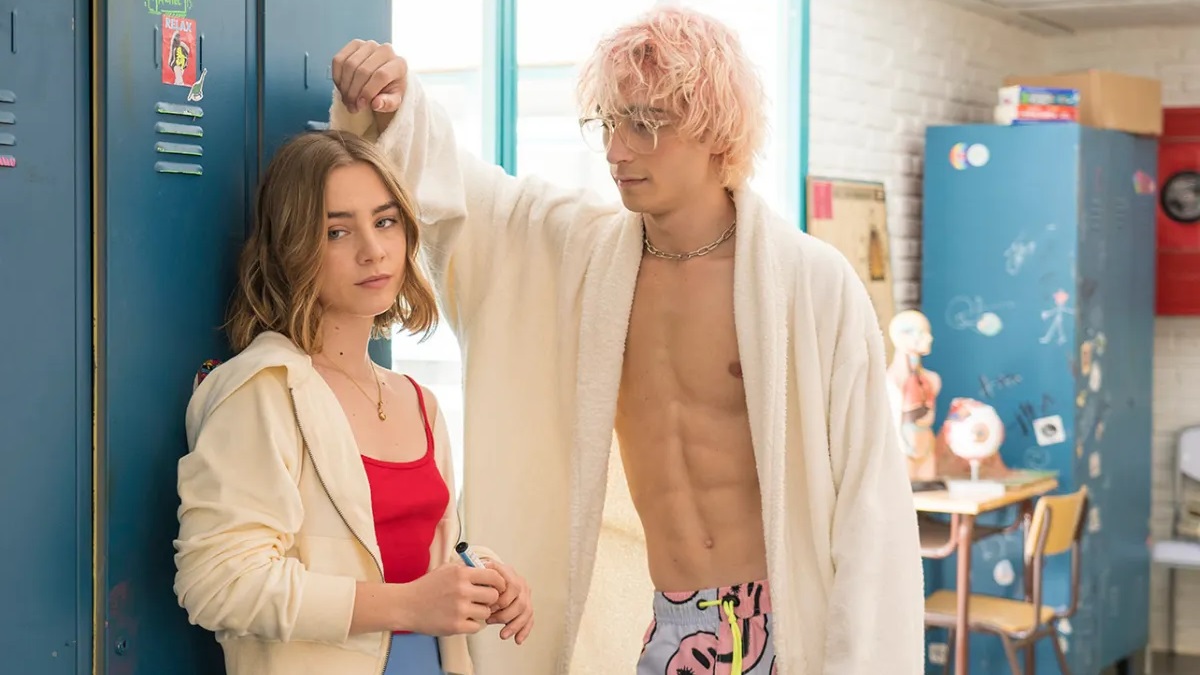 As Netflix continues its relentless expansion, viewership records are going to tumble on a regular basis, even if Don’t Look Up failed to snatch Red Notice‘s crown as the platform’s most-watched original movie ever, but it was a surprisingly close-run race.

Now that the company has changed the way it measures audience figures, by focusing on cumulative hours streamed instead of the old households watched metric, it’s much easier to get a handle on what qualifies as a Netflix smash hit.

The latest to come along is Spanish teen romance Through My Window, which is well-placed to become the most-watched non-English feature film of all-time. As per FlixPatrol, the glossy slice of sun-kissed entertainment has racked up almost 68 million hours viewed in just ten days, and it currently ranks as the fourth-top title globally.

It might be a fairly banal tale of a longtime crush developing into something more, but the numbers don’t lie, and Through My Window is fast becoming a monster.