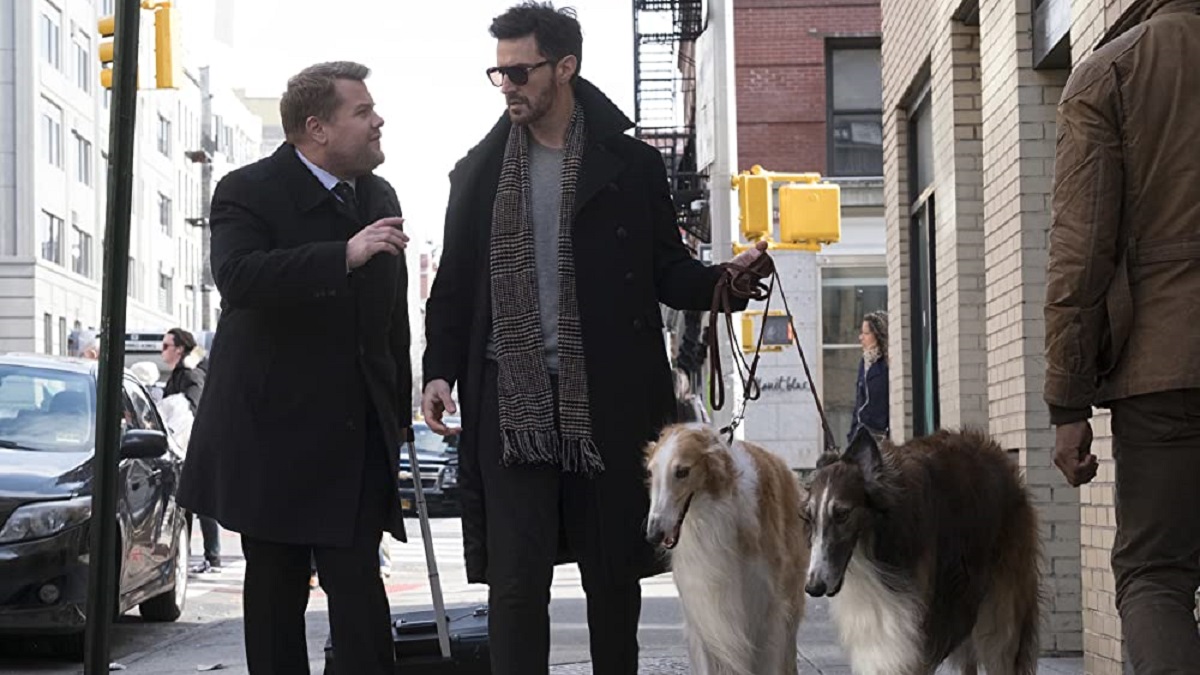 Everyone loves a star-studded heist caper when the always-entertaining subgenre is handled correctly, something that Steven Soderbergh couldn’t quite maintain for the entirety of his Ocean’s trilogy.

The first installment is a joyous escapade that ranks as one of the modern era’s best-ever remakes, but the sequel came egregiously close to disappearing up its own self-indulgent ass, before the final chapter delivered a minor return to form.

Naturally, there was a degree of skepticism when it was first announced that Pleasantville and The Hunger Games‘ Gary Ross was co-writing and directing a female-driven spinoff, but those concerns evaporated from roughly the second the sprawling ensemble was revealed.

A $297 million box office haul on a $70 million budget proved that combining big names with a recognizable IP is the easiest way to make money in Hollywood, but it helped that the reviews were generally strong across the board. The plot wasn’t exactly groundbreaking, although nobody goes to see an Ocean‘s movie for reasons other than escapist entertainment.

Even if more breezy capers have yet to materialize, Ocean’s 8 is still proving itself capable of drawing in a crowd on streaming. As per FlixPatrol, the fun-filled adventure has rocketed up the iTunes most-watched list so far this week, and could wind up as one of the platform’s Top 20 titles by this time tomorrow.