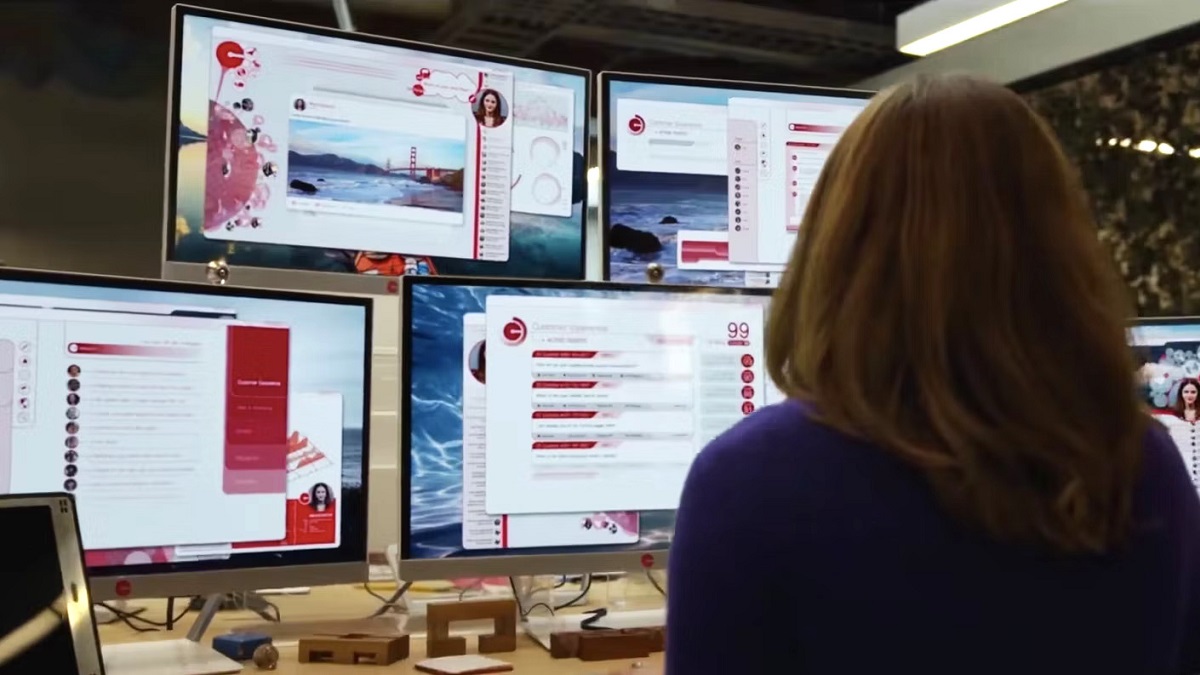 If the talent attached to a project was in any way indicative of its quality, then 2017 techno thriller The Circle would have comfortably stood a chance at being one of the year’s very best movies.

Directed by James Ponsoldt, the filmmaker behind acclaimed independent features The Spectacular Now and The End of the Tour, the script was co-written by bestselling author Dave Eggers to add another layer of prestige to the proceedings. We haven’t even mentioned the cast yet, which is mind-blowing on paper, but a massive missed opportunity in practice.

Tom Hanks, Emma Watson, John Boyega, Karen Gillan, Patton Oswalt, Bill Paxton, and even Beck as himself for some reason are all present and accounted for in the story of a nefarious corporation blurring the lines between privacy and ethics in sinister fashion, with Watson’s enthusiastic new hire becoming enraptured by Hanks’ charismatic figurehead – before she begins to question the impact of the work she’s been tasked to do.

There’s no shortage of timely concepts and prescient themes to be explored within, but The Circle unexpectedly turned out to be the worst-rated film of Hanks’ entire career on Rotten Tomatoes, thanks to a critical drubbing pummeling it down to a 16 percent score and 21 percent user rating on the aggregation site.

The ball was well and truly dropped, then, but The Circle has fittingly circled back around to return to prominence on streaming. Per FlixPatrol, the misfire nobody expected to turn out anywhere near as bad as it did has become one of the top-viewed titles on Paramount Plus, placing the entire viewership rankings under illicit surveillance.